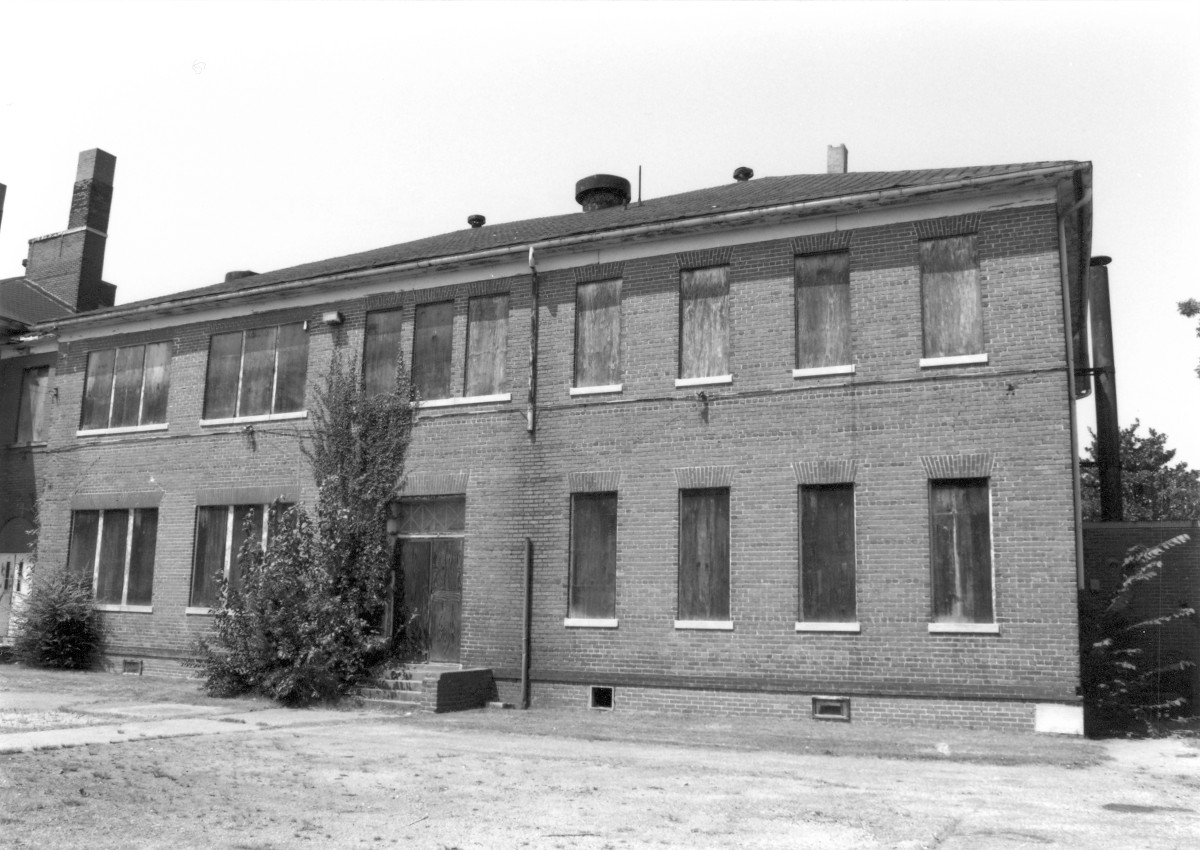 John T. West School was built in 1906 in the Huntersville section of Norfolk County. After the annexation of Huntersville into the city of Norfolk in 1911, the school became a combined elementary and high school. As such, it housed the first public high school classes for African Americans in the city of Norfolk. William T. Zepp, who designed five other schools in the Hampton Roads area, designed the original portion. A 1913 addition by the firm of Browne and Lehman doubled the size of the building. High school classes were moved from the building in 1916, and it served as an elementary school from that point until 1980 when the school was closed. The school was named for John T. West, the first superintendent of schools in Norfolk after the Civil War, who was instrumental in having schools built for children of all races. John T. West School was a vast improvement over most schools constructed for African American children in both size and material, and it served as a bellwether for African American educational institutions in the area.

The John T. West School was demolished in August of 2006.