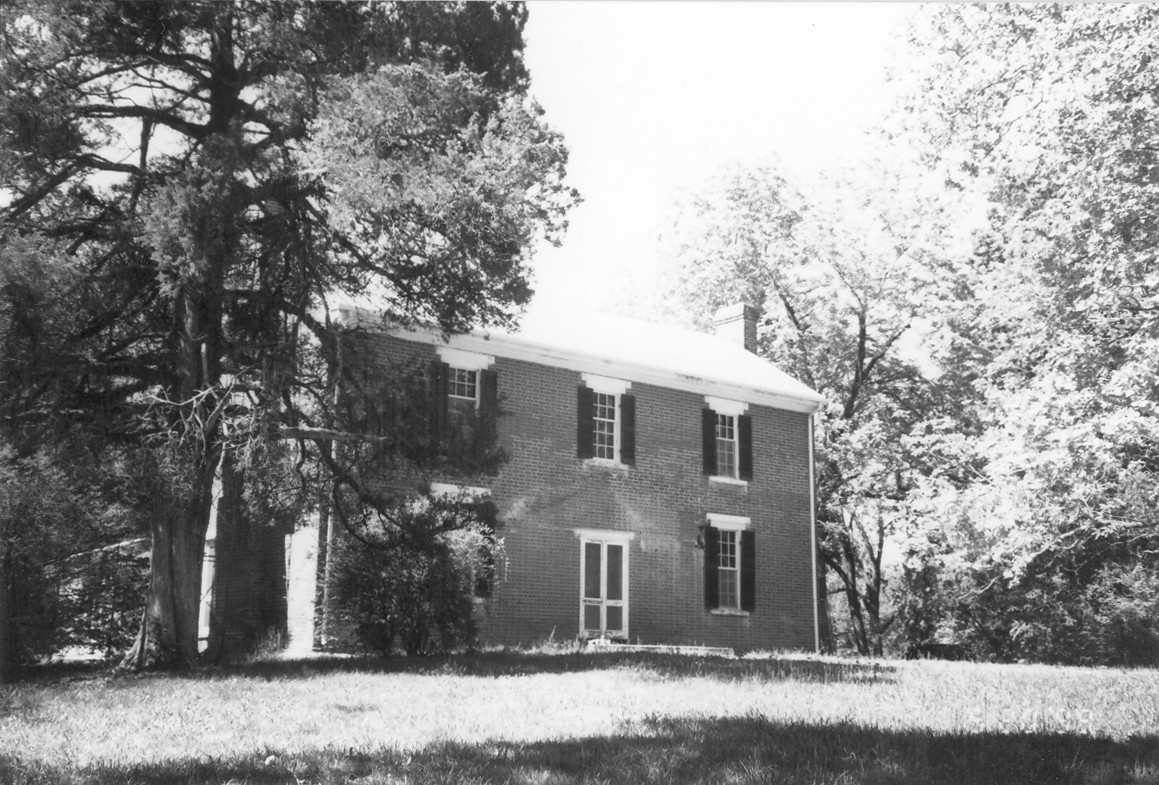 Westview, one of the few surviving brick dwellings in Charlotte County combining both late Federal and Greek Revival features was built between 1831 and 1833 by John Elam. The two-story brick main block is a center-hall, two-story, single-pile dwelling with well-executed mantels, two fine stairs, and paneled doors with most of their original hardware. Its later frame rear additions are also interesting. The estate’s associated buildings and sites (slave houses, tobacco barns, log schoolhouse, smokehouse, milk house, other dependencies, and cemeteries) provide a rare glimpse of life on a plantation during the 19th century. After Elam died in 1847, his widow, Martha, ran the plantation for the next quarter of a century. Their son, John W. Elam, farmed the property until his death in 1916. Tobacco continued to be raised there until the 1980s.