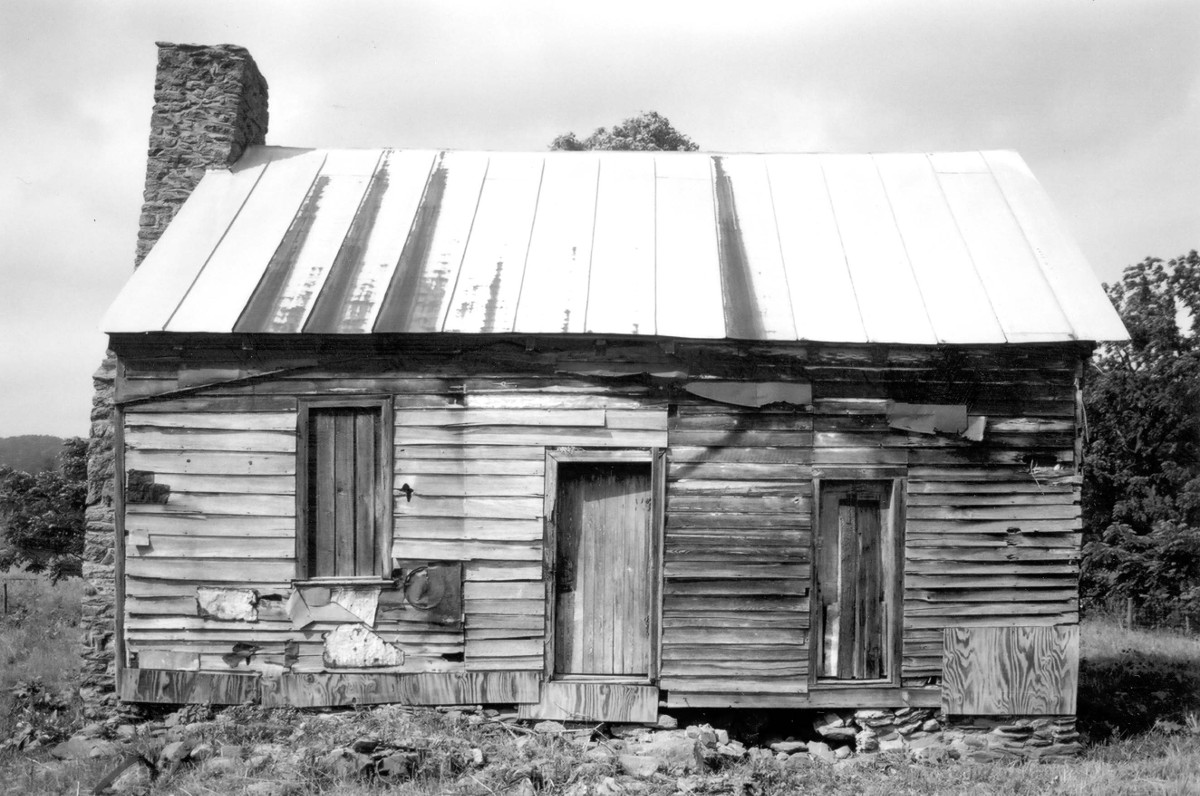 The Hollow is significant for its association with architecture, invention, and politics and government between 1763 and 1773. Thomas Marshall, father of Chief Justice John Marshall, was appointed Fauquier County’s principal surveyor and magistrate in 1759. He soon became commander of the county militia and a member of the House of Burgesses, where he served on politically powerful committees with George Washington and Thomas Jefferson. Marshall also invented a revolutionary true meridian surveying device called “Marshall’s Meridian Instrument,” which the General Assembly endorsed in two legislative acts. Between 1763 and 1764, Marshall built the dwelling named for the valley that surrounds it, where the future Chief Justice spent part of his boyhood after age nine. Although worn with time and neglect, the frame, hall-and-chamber house is distinguished for its rare survival without invasive additions for more than 240 years or alteration of its original 16-by-28-foot form.