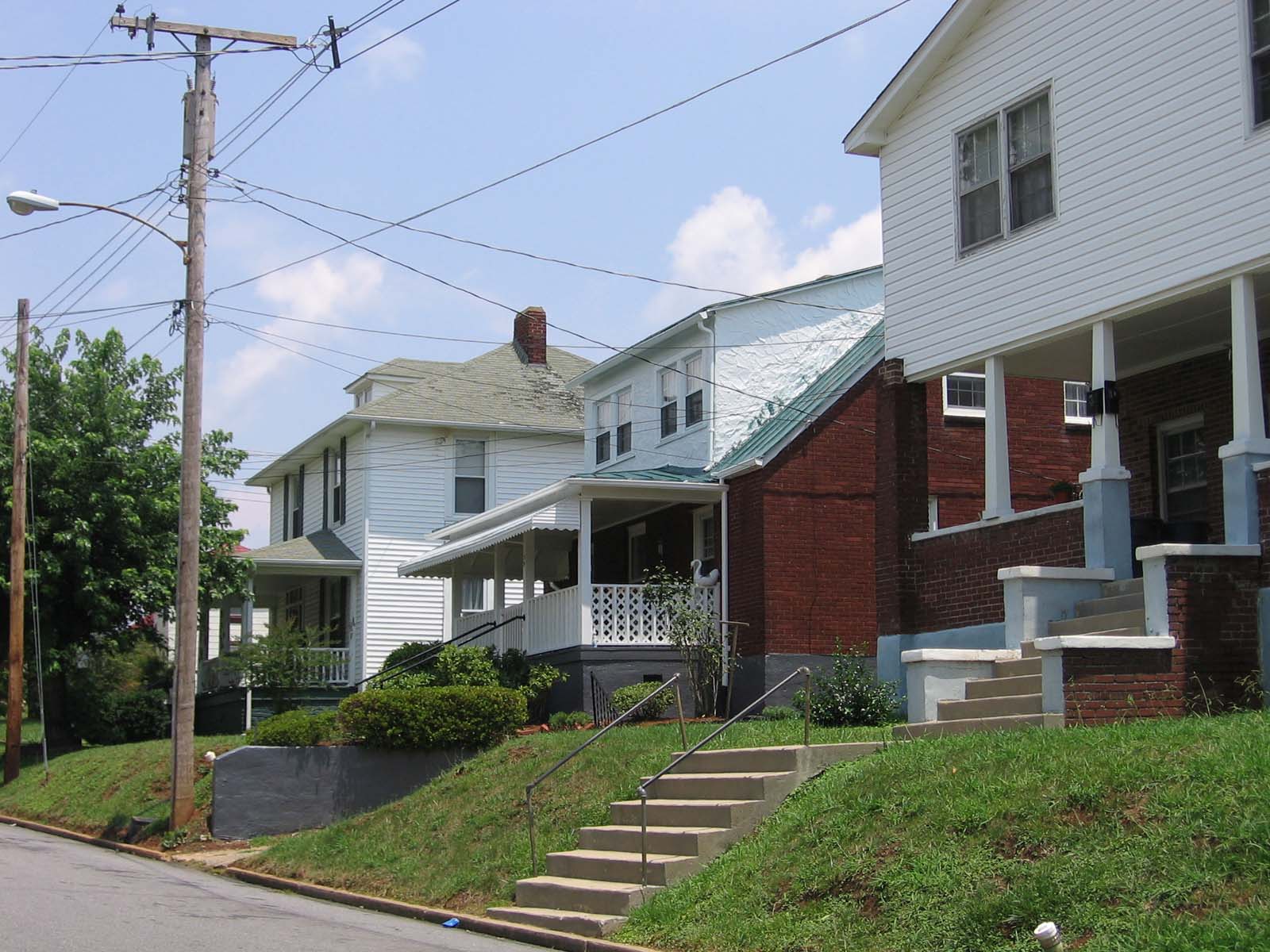 An outgrowth of segregation, Fayette Street Historic District became the heart of the black community in Martinsville from 1900 until the mid-20th century, when the civil rights movement led to the end of racially segregated public facilities. African Americans established public schools, churches, businesses, and centers for recreation and entertainment along the 16-block stretch of the street. The community’s success made it a regional attraction for African Americans, particularly for its business and entertainment facilities. However, as political and educational integration slowly took hold in Virginia and Martinsville in the 1960s, Fayette Street was no longer viable as a self-sustaining neighborhood. The new, outward-looking perspective of the community brought to an end distinctive neighborhood traditions such as the annual June German Ball, and urban renewal projects of the 1970s led to the loss of several well-known buildings and businesses. Recently, however, there has been renewed interest in the African American heritage of Fayette Street, with the highlighting of its history on a state highway marker, and economic revitalization.