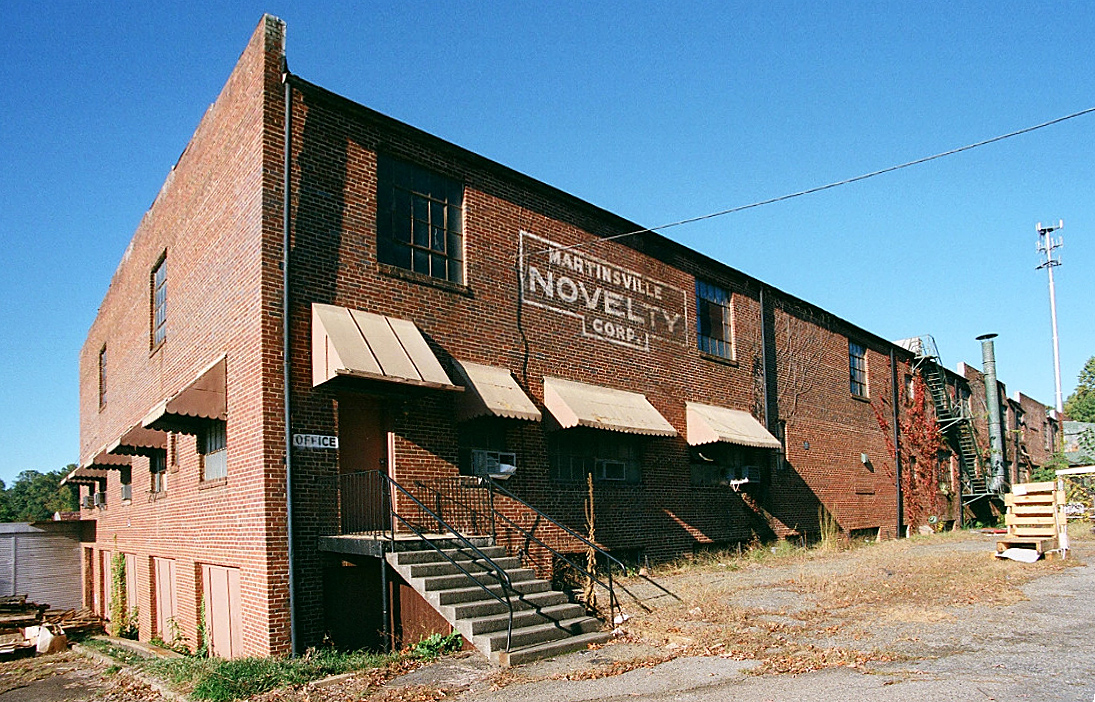 Constructed in 1929, the Martinsville Novelty Corporation Factory operated until 1995, manufacturing small items of furniture such as end tables and cabinets. At the time of its listing, the building was one of only a handful of early-20th-century furniture factories still standing within Martinsville’s city limits, recalling this significant sector of its industrial history. During the factory’s period of significance, from 1929 to 1960, Martinsville was one of the nation’s leading centers for manufacturing moderately priced furniture. The building is also a fine example of a utilitarian purpose-built factory that retains the integrity of its historic setting, design, materials, and workmanship.