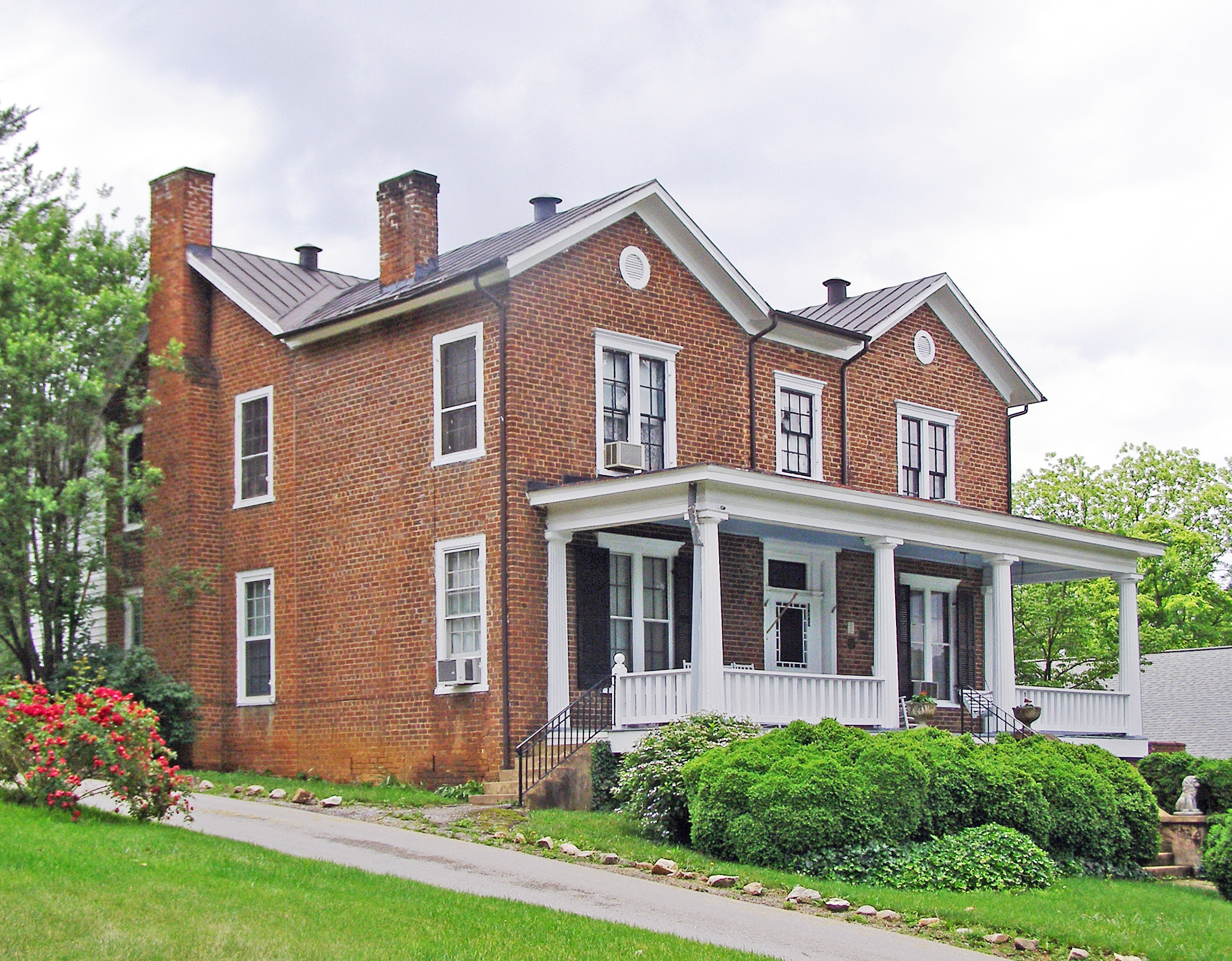 Set in a shady lawn along the city of Salem’s main thoroughfare, this much-evolved house began in 1847 as a typical regional I-house, built by John Day, a local blacksmith. The location on the former Great Road was chosen so that Day could easily serve the route’s many travelers. The noted artist, Edward Beyer, documented the early configuration of the house in an 1850s landscape of Salem, even depicting Day’s blacksmith shop across the road. The Salem Presbyterian Church purchased the house in 1854 for a parsonage, making substantial additions to both front and rear during the late-19th and early-20th-centuries. Elements of the original façade were reused on the new front. It continued to serve as a parsonage until 1939. A garden, designed by Virginia landscape architect Stanley Abbott, was laid out in 1946-47. The house went on to serve as an inn.