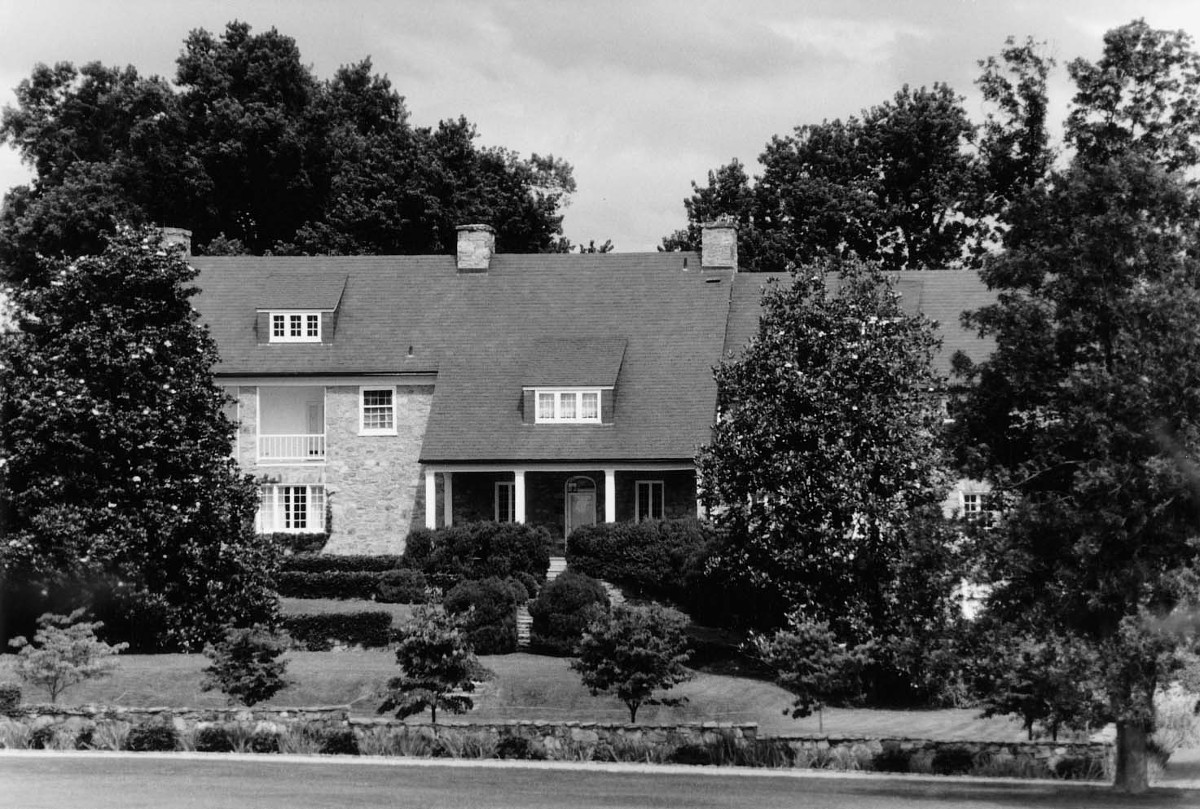 Gen. Billy Mitchell (1879-1936) made his home at the Northern Virginia estate of Boxwood from 1926 until his death ten years later. During his military career, Mitchell became the foremost advocate of air power as an essential element in the nation’s defense. He foresaw that the airplane would replace the battleship as the military’s most effective weapon. Frustrated by the official indifference to his ideas, he accused the military establishment of “almost treasonable administration of national defense.” His resulting court martial received nationwide attention and won him considerable public sympathy. The Fauquier County estate to which Mitchell and his wife moved after his court-martial consists of an 1826 stone house built for William Swart which the Mitchells enlarged by adding a wing. The architecturally-inviting home, located in the Little River Rural Historic District, remains essentially as it was when the famous challenger of conventional military wisdom lived here.