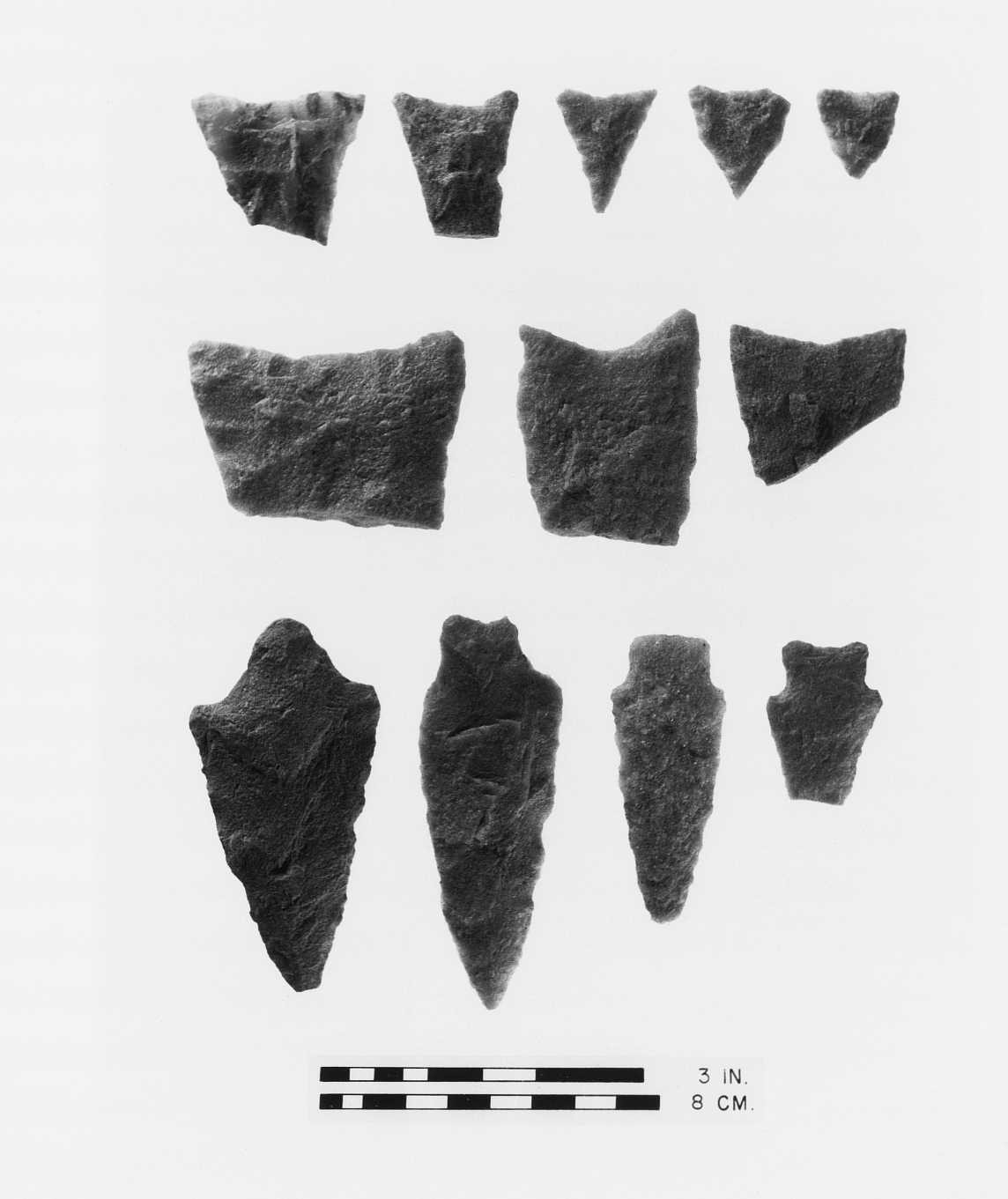 Situated on the west bank of the Appomattox River, on what was formerly a plantation known as Conjurer’s Neck, this site contains deposits relating to an Indian village of the Middle and Late Woodland periods (500 B.C.—A.D. 1600). Excavations conducted in 1966 and 1967 revealed well-preserved cultural features such as refuse-filled pits and human burials. The diverse mixture of Indian ceramic fragments could provide valuable data for studies on cultural interactions between peoples living in the Piedmont, on the coastal plain, and along the fall line.