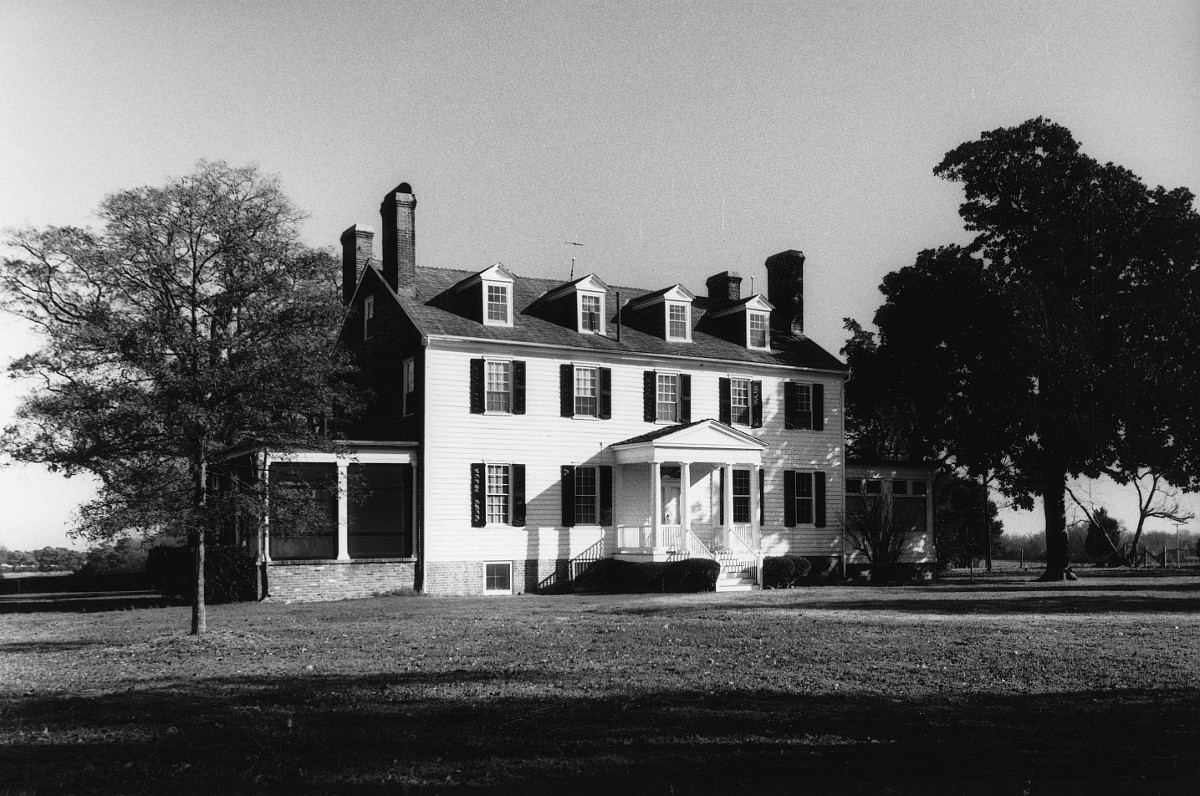 Bayville’s broad, level fields, on a peninsula framed by Pleasure House Creek and Bayville Creek, remain one of the last open spaces in the northern part of what was formerly Princess Anne County, some of the earliest agricultural lands in the country. The Federal plantation house was begun in 1826 as a side-passage dwelling built for John Singleton by the contractor Jacob Hunter. Sold two years later to pay debts, the house was given its present five-bay form by its next owner, James Garrison. Bayville’s brick ends are an architectural feature characteristic of many houses in the Chesapeake region. Preserved on the property is a series of undisturbed prehistoric and historic archaeological sites. Subsequent to its listing on the registers, the farmland was developed into a golf course, in a manner sensitive to the historic integrity of the landscape and to the preservation of archaeological features.

The house was hit by lightning and destroyed by fire in August of 2007. It was delisted in 2008.