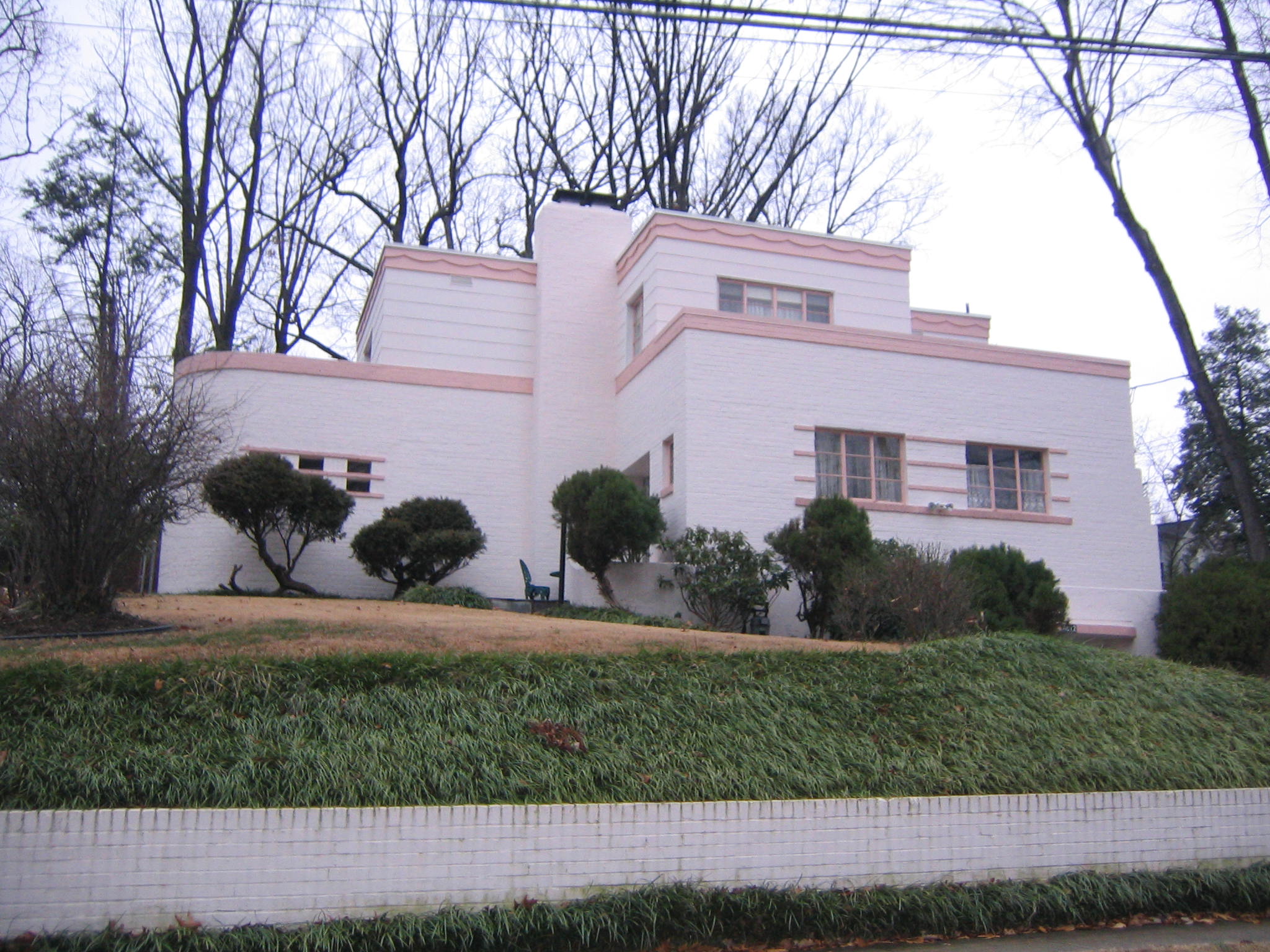 This Multiple Property Documentation (MPD) form facilitates the nomination to the registers of houses in Arlington County, Virginia, that represent the modernistic architectural expression known as the Streamline Moderne style as it was interpreted between 1936 and 1945 in this Washington, D.C. suburb. The simplified, yet stylized, design of Streamline Moderne, coupled with its inexpensive construction costs, proved nationally popular in the 1930s and early 1940s. In spite of this being a period of great economic and social instability as the nation emerged from the Great Depression and faced another world war, the Streamline Moderne was designed to convey a sense of movement and speed and of modernity. The style was quickly adapted to transportation forms such as ships, airplanes, automobiles and bicycles. The style also carried over to the design of household products such as toasters, radios, and vacuum cleaners and even to jewelry and clothing. Although a short-lived vogue, Streamline Moderne eventually influenced architectural design, most significantly in urban centers and planned subdivisions throughout the United States.