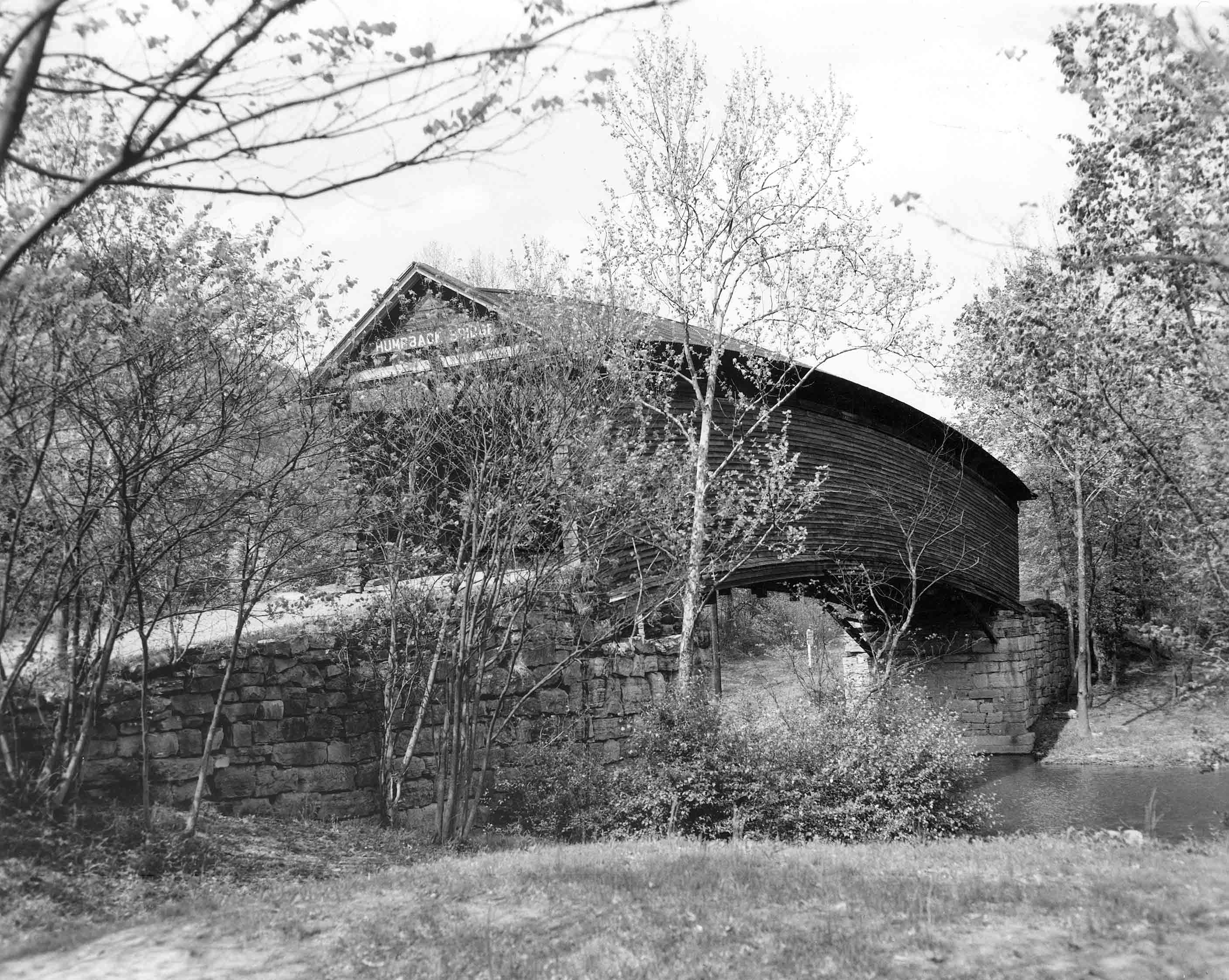 This Multiple Property Documentation (MPD) Form facilitates the nomination to the registers of covered bridges, which are a pre-eminently American phenomenon. Nowhere else in the world were such impressive timber bridges attempted, and nowhere else were they built in such vast numbers. Over the course of two centuries, covered bridges have played a significant role in American life, by facilitating settlement, transportation, and commerce. They also represent a period of remarkable achievement in civil engineering, during which bridge building evolved from an empirical craft to a science. At the height of covered bridge building, around 1870, there were well over 10,000 covered bridges in the United States.