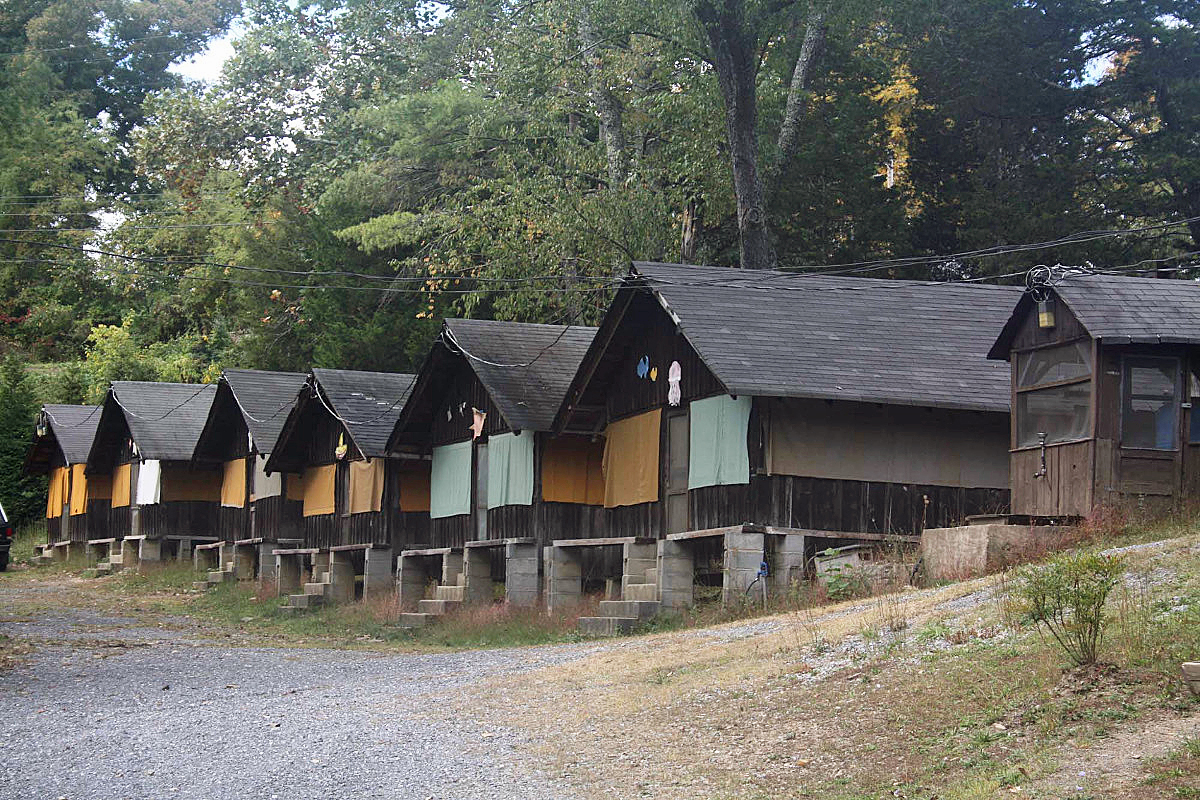 Located in Bath County, the Camp Alkulana Historic District and the Camp Mont Shenandoah Historic District were both born out of the back-to-nature youth camp movement that arose in the northern U.S. during the 1880s before catching fire as a national trend during the first half of the 20th century. The movement sought to improve the minds, bodies, and spiritual foundations of young men and women in an increasingly urbanized America by offering experiences and activities in landscaped natural settings. While both camps Alkulana and Mont Shenandoah were inspired by the camp movement, founded by the same person—Richmond resident Nannie Crump West—and located only a few miles apart, they have notably different histories. Camp Alkulana, the oldest known and still-operating summer camp in Virginia, was established near Bubbling Springs in 1917 by West through her work as director of a Baptist-affiliated settlement house for Richmond’s poor. Inspired by organizations of the day such as the Camp Fire Girls, Camp Alkulana provided underprivileged girls a summer retreat in the Allegheny Mountains of western Virginia, offering a host of outdoor activities. Operated at the time of its listing as a nonprofit organization and encompassing 20 acres and serving both boys and girls, Camp Alkulana features Rustic-style cabins and other buildings dating from the 1920s and 1930s, a circa-1900 mill house and a frame house repurposed as a lodge, a campfire circle from 1955, and a lodge built in 1960, among its buildings and structures. In 1968 the camp was desegregated.