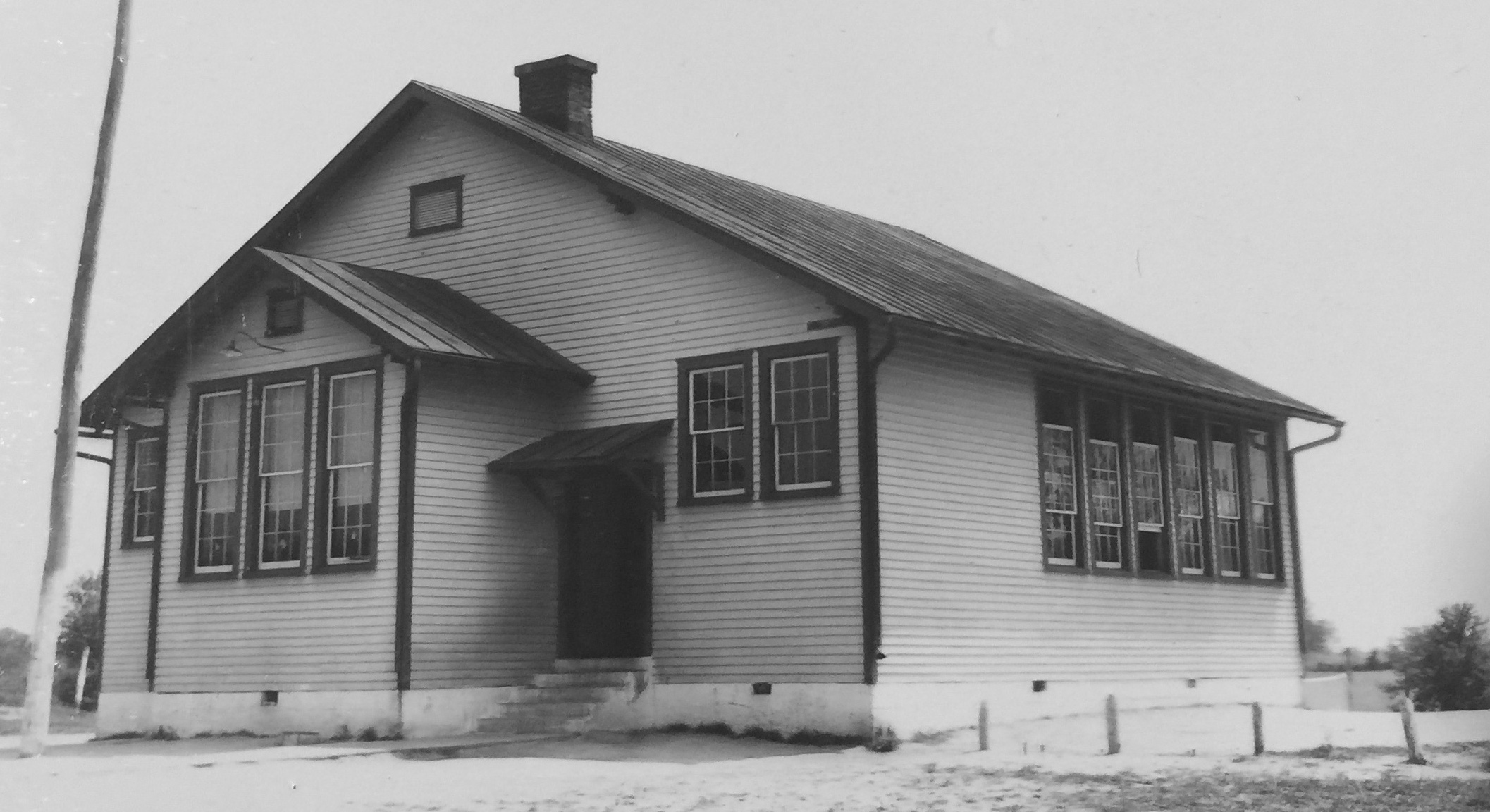 This Multiple Property Documentation Form facilitates the nomination to the registers of Rosenwald schools. The concept of universal public education took root in Virginia with the new Virginia constitution of 1869 that provided for a universal, but segregated system of public education. Prior to this, schools were either private institutions or sponsored by religious organizations and were not available to most children in Virginia, especially African American children. The provisions, however, were far from adequate. During Reconstruction, former slaves actively pursued universal education, establishing hundreds of schools throughout the South. They viewed literacy and formal education as a path to liberation and freedom. The Julius Rosenwald Fund sought to use private money to leverage available public funds in order to improve the education and lives of African Americans in the South. The Rosenwald School Building Fund constituted an important avenue for the advancement of African American education during much of the first half of the twentieth century. From 1913 to 1937, the Julius Rosenwald Fund contributed to the construction of 5,358 elementary schools, teacher’ homes, and industrial buildings in 15 southern states. In Virginia, the Fund built 664 schools, 18 teachers’ homes and vocational buildings. The remaining school buildings reflect not only one of the most ambitious school building projects ever undertaken but also symbolize the struggle of African Americans for educational opportunities in a segregated South.