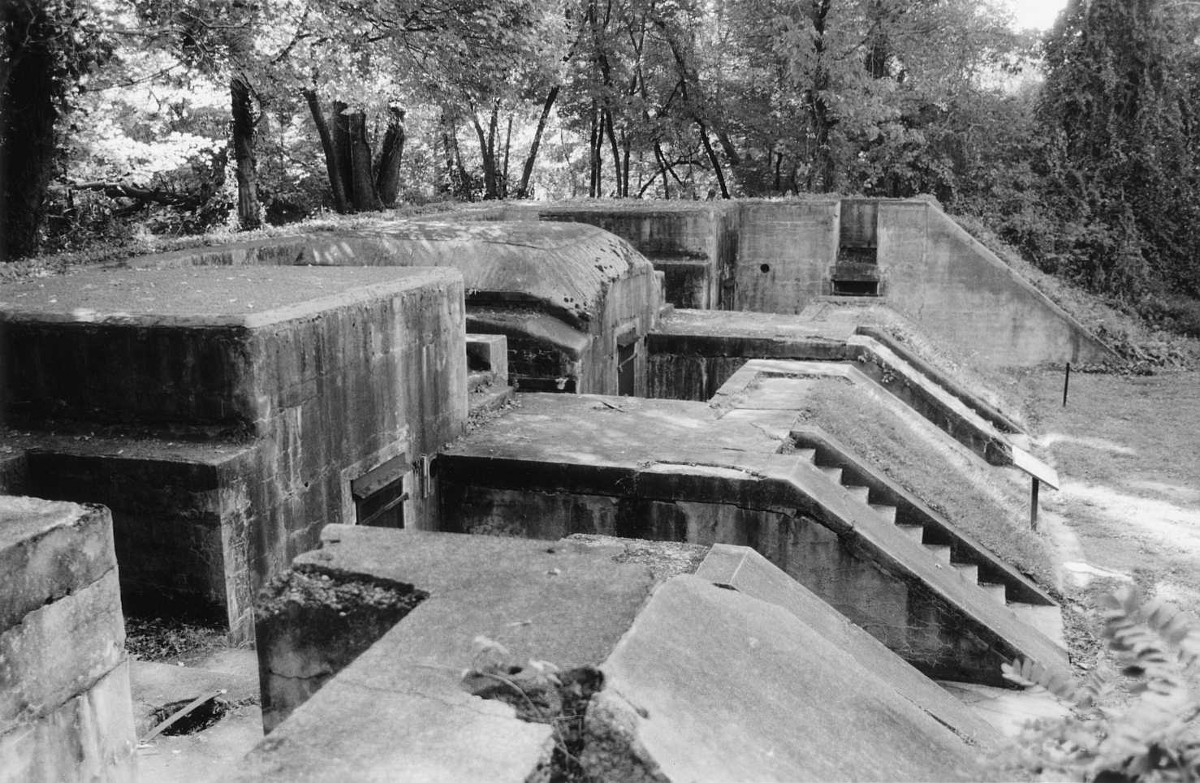 Fort Hunt was part of the Endicott system of seacoast defenses erected between 1889 and 1901 to guard twenty-six major ports. As the nation’s capital, Washington was given priority in the construction of this system of modern concrete and earthen gun and mortar emplacements. Located at Sheridan Point overlooking the Potomac, the complex was equipped with four concrete batteries and various support structures. The fort was garrisoned until World War I, never having experienced action. In 1933, the property was transferred to the National Park Service, and the following year the Civilian Conservation Corps developed the site into a recreational area. During World War II the fort was reoccupied by the military and served as an interrogation site for captured German and Japanese officers. It was returned to the National Park Service in 1948.