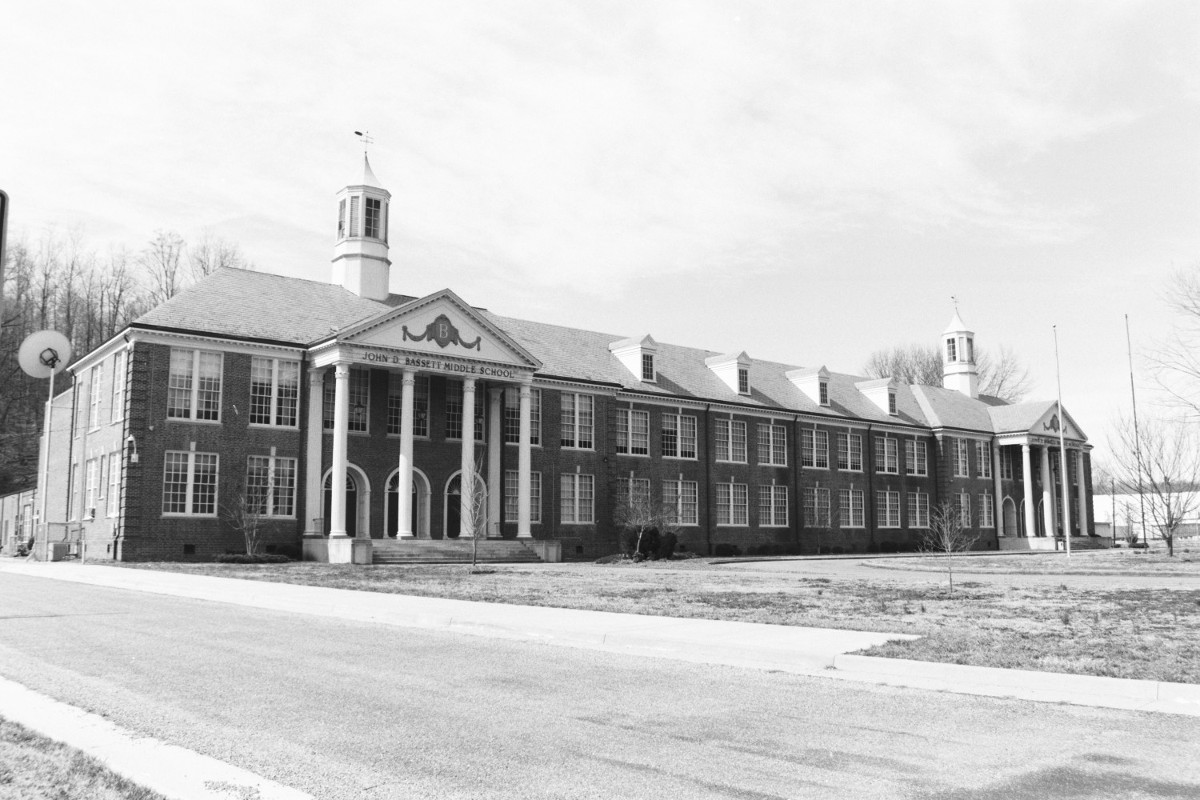 Constructed between 1947-48 in a Georgian Revival style, John D. Bassett High School was a vital part of the Bassett community in Henry County throughout the second half of the 20th century. The building exemplifies progressive school design in Virginia in the period just after World War II. Closed in 2004 after Henry County consolidated its schools into fewer and newer facilities, the high school has been rehabilitated for use by a private business.