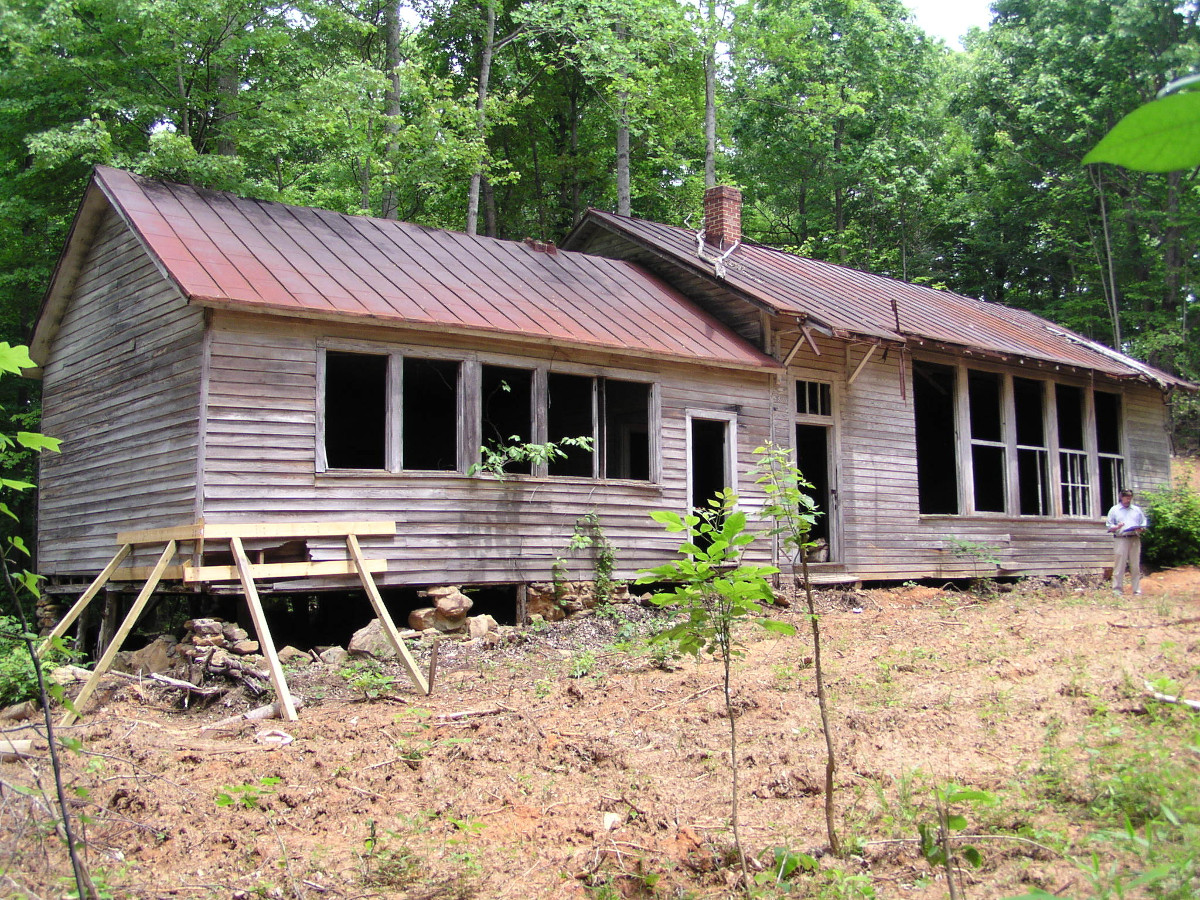 Rock Run School, a one-story frame building, once served a rural African American community in Henry County from the early 1880s through the mid-20th century. The building is a rare example from the post-Reconstruction era of both a rural school as well as an early African American public school. Although its condition has suffered somewhat, the school has not been altered over the years in any substantial way. As such, its historic integrity is remarkable, and its potential for restoration appears promising.