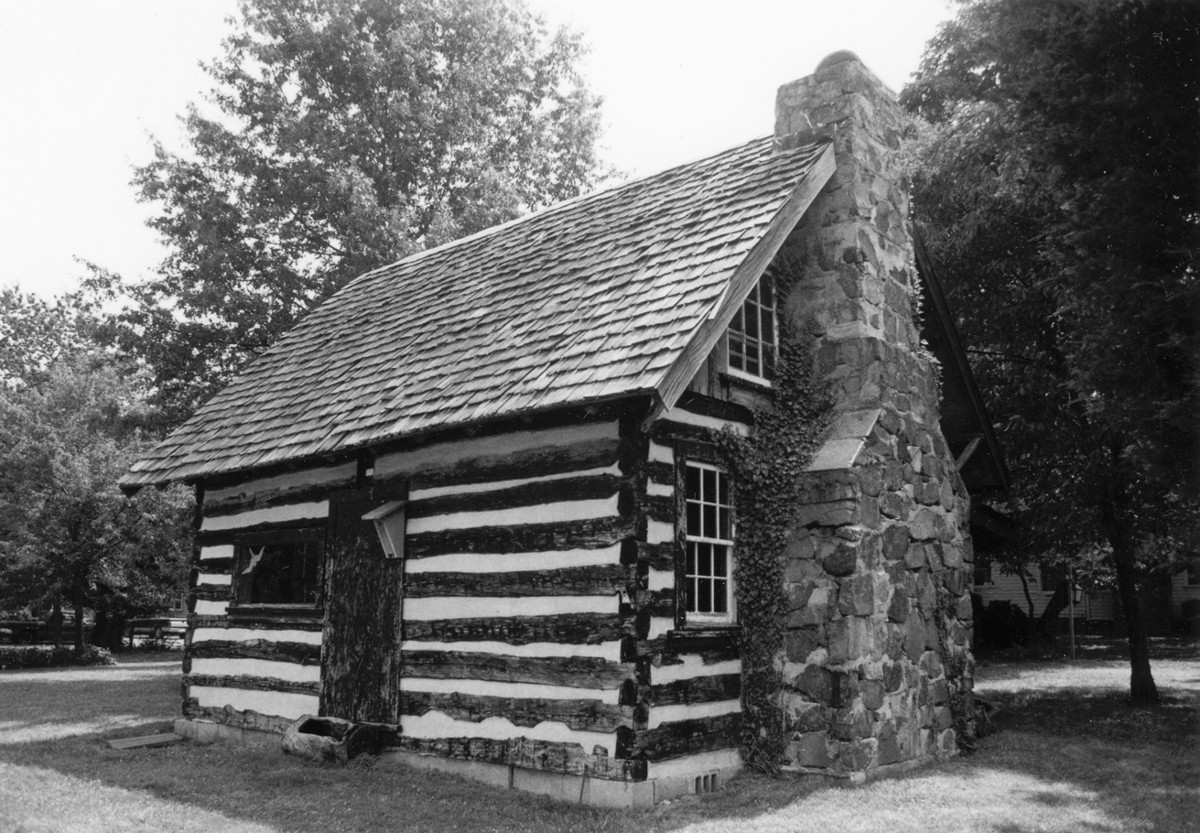 Vestal’s Gap Road, from the 1720s to the early 1820s, was a principal emigration and commercial route from northern Virginia through the Blue Ridge Mountains across the Shenandoah River to the Ohio country beyond. British General Edward Braddock and Virginia Colonel George Washington also used the road for troop movements in 1754-1755 during the French and Indian War. Vestal’s Gap Road remained an important thoroughfare in northern Virginia until the Leesburg Pike bypassed the old road in the 1820s. A particularly well-preserved half-mile section of Vestal’s Gap Road in eastern Loudoun County has been a focal point of a recreational and educational park operated by the county since 1976. The park also contains a two-story frame ordinary known as Lanesville located immediately south of the road. Built about 1807, the building served as the Lanesville post office until the mid-19th century. Together, the road and ordinary represent the economic and military importance of early roads to 18th- and early 19th-century northern Virginians.