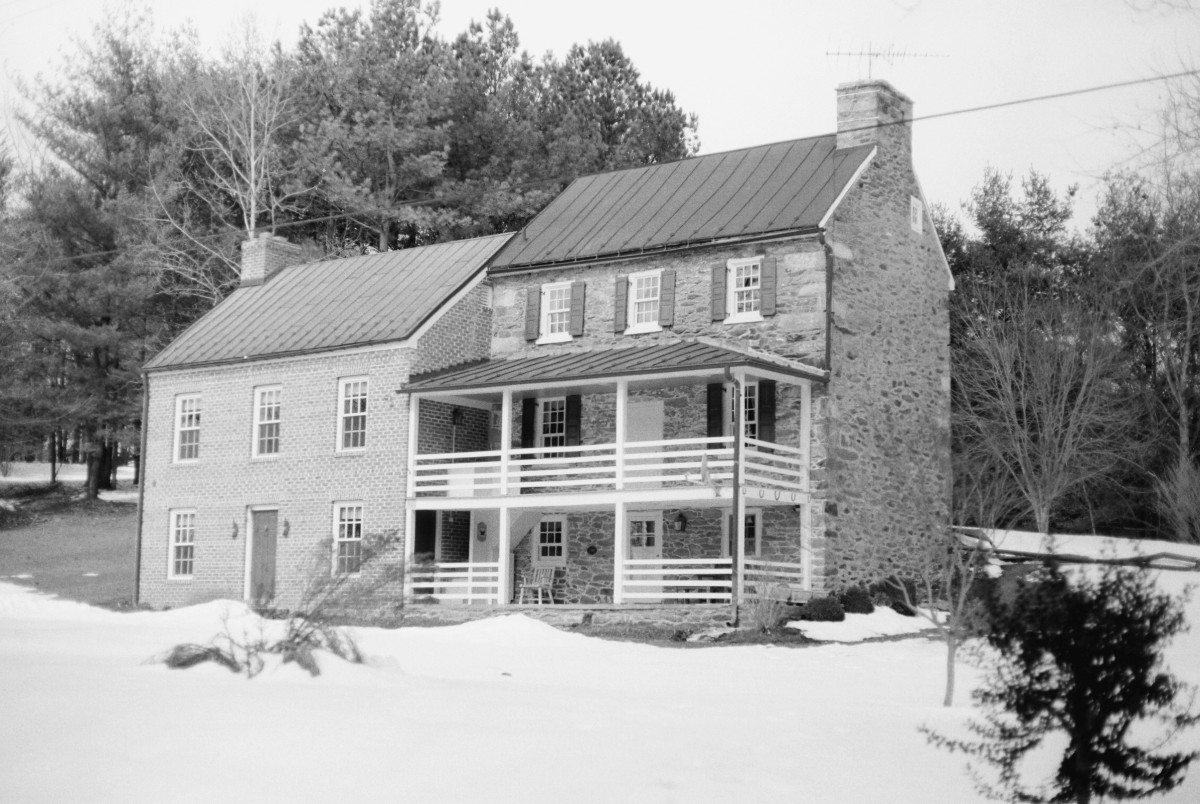 The original portion of the William Virts House was constructed circa 1798 by Virts who immigrated with his family from Pennsylvania into western Loudoun County, as part of a settlement pattern that saw the arrival of British Quakers, German Lutherans, German Lutherans, and Scots Irish Presbyterians into the Catoctin Creek watershed. He later expanded the house to two-and-a-half stories around 1813 and remodeled it in the Federal style. A two-story wooden porch was added to the south side of the house in 1930, and a one-story brick addition was built to the west in 1999. The property also includes a circa 1813 stone springhouse and circa 1840 frame shed on a stone foundation.