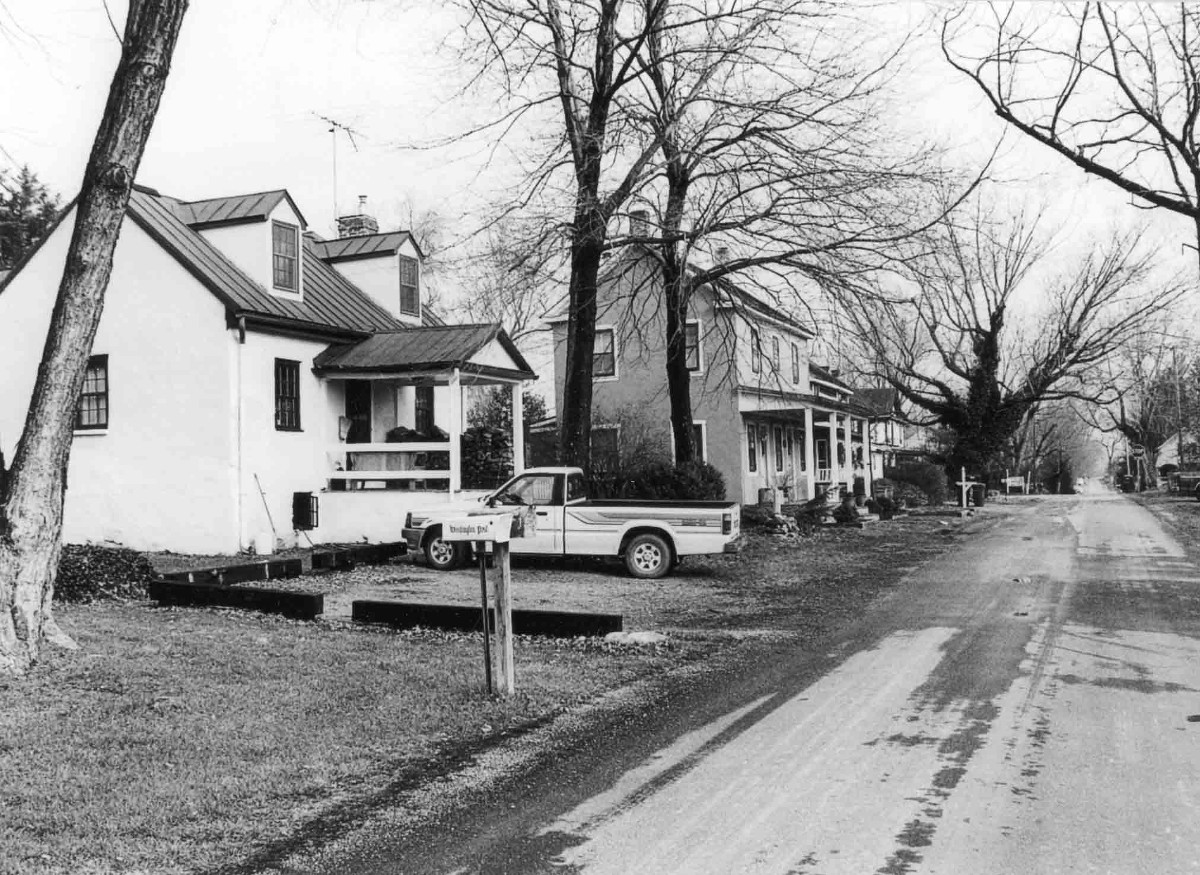 Unison Historic District includes the entire village of Unison, which was originally laid out in 1802 and officially established as a town by act of the Virginia General Assembly in 1813. Like many small rural villages, Unison served the local agricultural area as a meeting, shopping, worship, educational, and residential center. The town flourished in the second quarter of the 19th century and might have developed into a significant commercial hub had it not been for the impact of the Civil War. Its location at a rural crossroads, miles from the nearest railroad or major thoroughfare, stunted the town’s growth, but its remoteness has also helped preserve its mid–19th–century character. Unison is one of the best–preserved rural villages in all of Loudoun County. A comparison of the current configuration of roads and lots in the village with depictions of the community on mid-19th-century maps shows that Unison has remained fairly unchanged since that time. The 44 contributing resources in the district are primarily residences and their associated domestic and agricultural outbuildings. Some of the other contributing resources include a church, former school, store, and saddle maker’s shop.