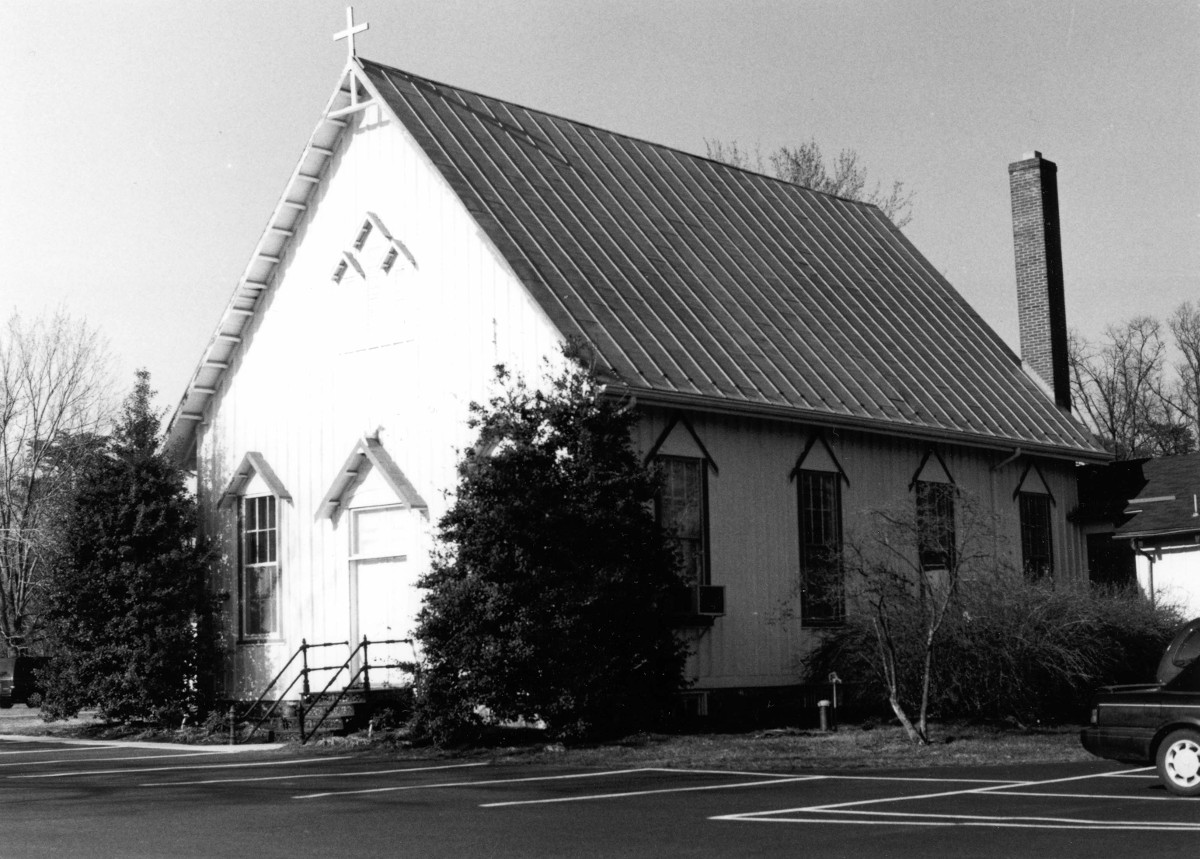 Ashburn Presbyterian Church is one of the last Carpenter Gothic-style churches to survive in Northern Virginia. Constructed in 1878, the frame church has board-and-batten cladding, a steeply pitched gable roof with broad eaves, and a small gable over each door and window. The interior of the church also retains much of its original character. Improvements during the 20th century include the installation of electricity in 1925 and two additions to the rear of the church in 1967 and 1992.