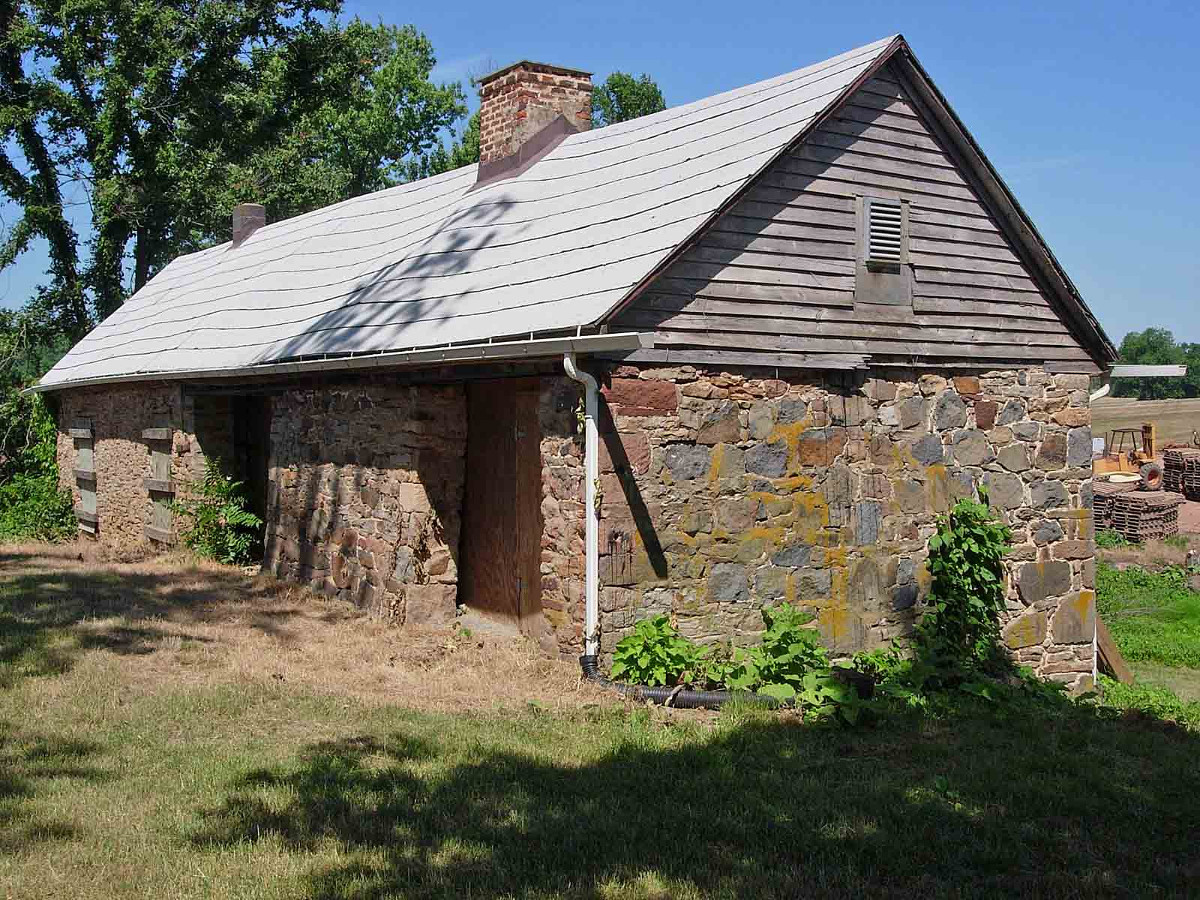 Because so little remains of African American material culture from the late 18th and early 19th centuries, the Arcola Slave Quarters represents an important part of the history of blacks in Virginia and Loudoun County. The building consists of two sections that are not connected internally, possibly indicating that it was constructed to house two families. In a class of buildings of dwindling number in Virginia, the quarters, built around 1800, survived partly thanks to its construction in stone, an uncommon material for slave houses. Arcola sits at its original location on land that was part of the Lewis Plantation, downhill from where the main house stood (the original residence was replaced in 1930); thus, the dynamic between master and slave can still be read on the landscape. After the Civil War, a family of freed slaves stayed on the plantation as tenant farmers, perhaps living in the slave quarters. This arrangement likely ended around 1900, when the property was sold. Evidence suggests the quarters was also used for agricultural and storage purposes through much of the 20th century.