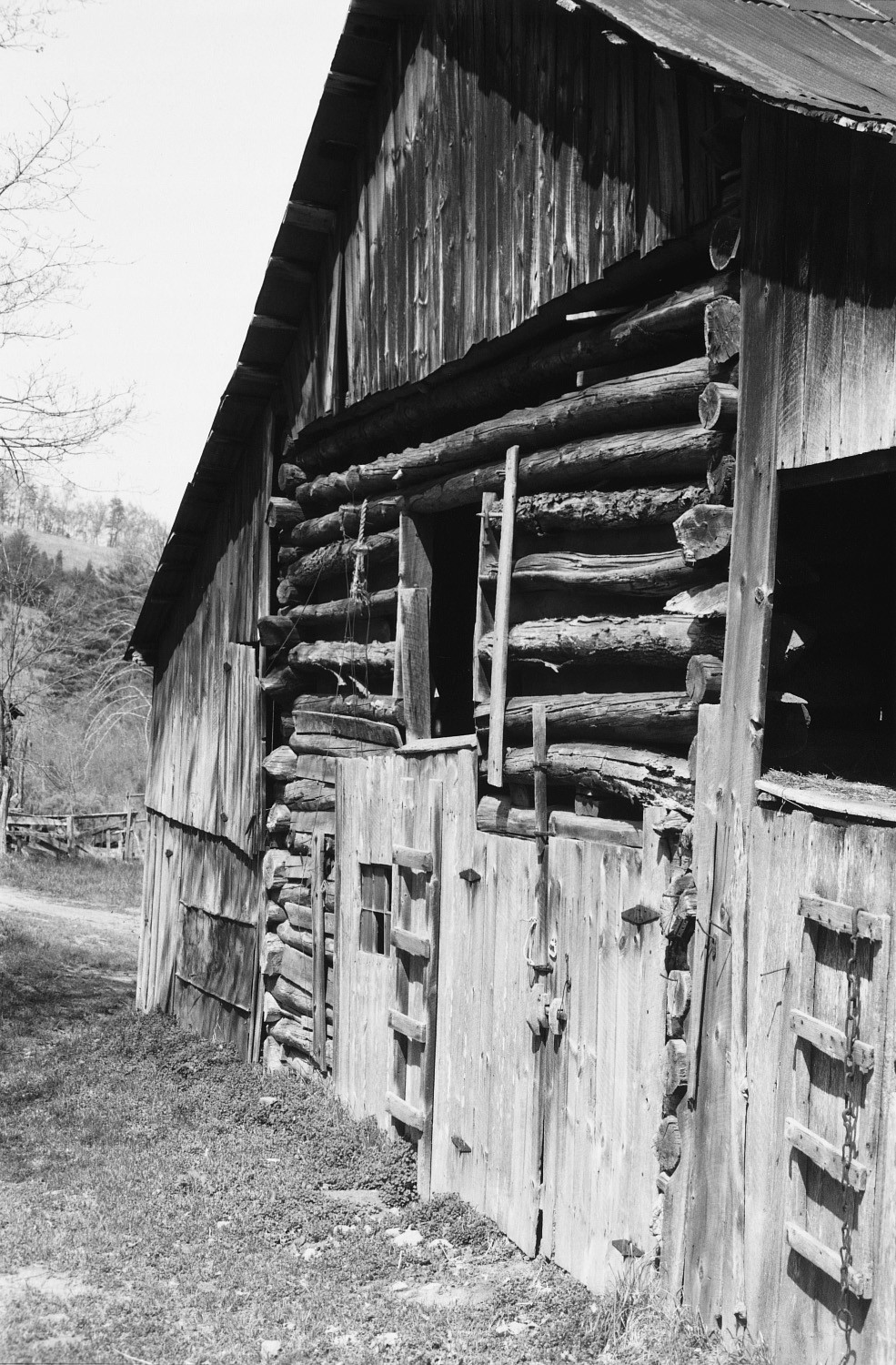 The farmsteads of the Appalachian uplands are characterized by the frontier rusticity inherent in the use of logs, the most available and easily worked material. The Nealy Gordon Farm is among Montgomery County’s most complete of such complexes, complexes crafted by the people who would use them. Demonstrating the perpetuation of vernacular forms, the residence, a square, single-pen log house, was built by Nealy Gordon in the last years of the 19th century, and is one of a handful of square-plan log houses left in the county. The vernacular tradition was continued when a frame addition was built ca. 1900, giving the house the popular saddle-bag plan. The most prominent structure in the important assemblage of contemporary farm buildings is a barn constructed of untrimmed saddle-notched logs. Other structures on the Nealy Gordon Farm include a meathouse, a smaller log barn, and a corncrib.

Nealy Gordon Farm was listed in the registers under the Prehistoric and Historic Resources of Montgomery County MPD.