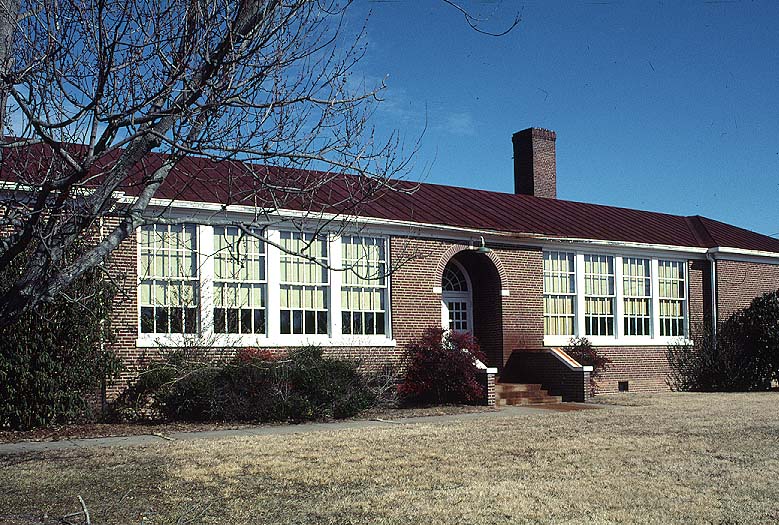 This Multiple Property Documentation (MPD) Form facilitates the nomination to the registers of resources associated with events that both led to and followed the judicial decisions that first authorized public school segregation and later authorized desegregation.  The purpose of the study is to identify historic places that best exemplify and illustrate the historical movement to provide for a racially nondiscriminatory education.  The post-World War II desegregation movement period can be subdivided into three subperiods. The first subperiod runs from roughly 1950 to 1955 and is fundamentally the story of the Brown v.  Board of Education decision that overturned Plessy v. Ferguson and the era of “separate but equal.” The second subperiod, 1956 to 1968, began with the courageous efforts of communities of color, especially African Americans, to realize the promise of desegregated schools offered by the Brown decision. At the same time, this struggle had to contend with the powerful white resistance to the implementation of Brown, capped by the formal Massive Resistance campaign of the white South. The third subperiod, 1968 to 1974, vividly witnessed the prospects and perils of compliance with the imperatives of court-ordered desegregation. These lower court judgments often featured the highly controversial tactic of busing to achieve racial balance in schools. There are numerous important Supreme Court rulings in this period, which shape the development of the school desegregation movement. One of the most pivotal was the 1968 decision Green v. County School Board of New Kent County, in which the court ruled that public school desegregation must be eliminated not only “root and branch,” but promptly. The delaying tactic of “freedom-of-choice” that allowed students to select the school they wanted to attend was found to be unacceptable to the Court.
[NHL/NRHP Accepted Theme Study Only]