076-5312 Properties Associated with Campaigns for the Control of Navigation on the Lower Potomac River, 1861-1862; Virginia, Maryland, and the District of Columbia 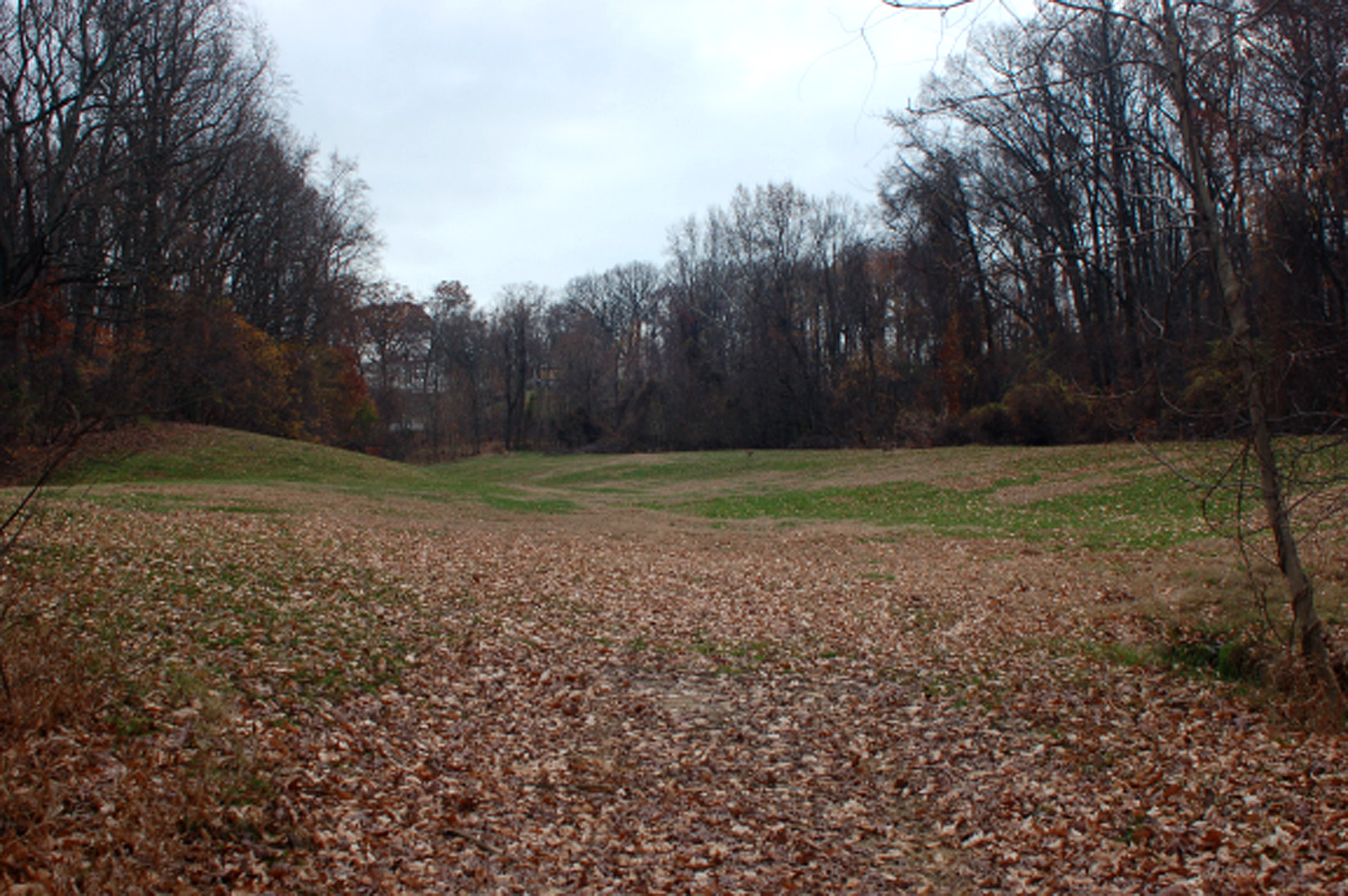 This Multiple Property Submission (MPD) Form facilitates the nomination to the registers of properties associated with campaigns for control of navigation on the lower Potomac River, 1861-1862 in Virginia, Maryland, and the District of Columbia. Confederate forces constructed batteries along the Virginia shore of the Potomac from Mathias Point to Freestone Point in the summer and fall of 1861. When these batteries became active in October 1861, they achieved a blockade of maritime transport to the nation’s capital. This strategic action would have a pronounced influence on Union strategy and command, changing the course of the American Civil War.