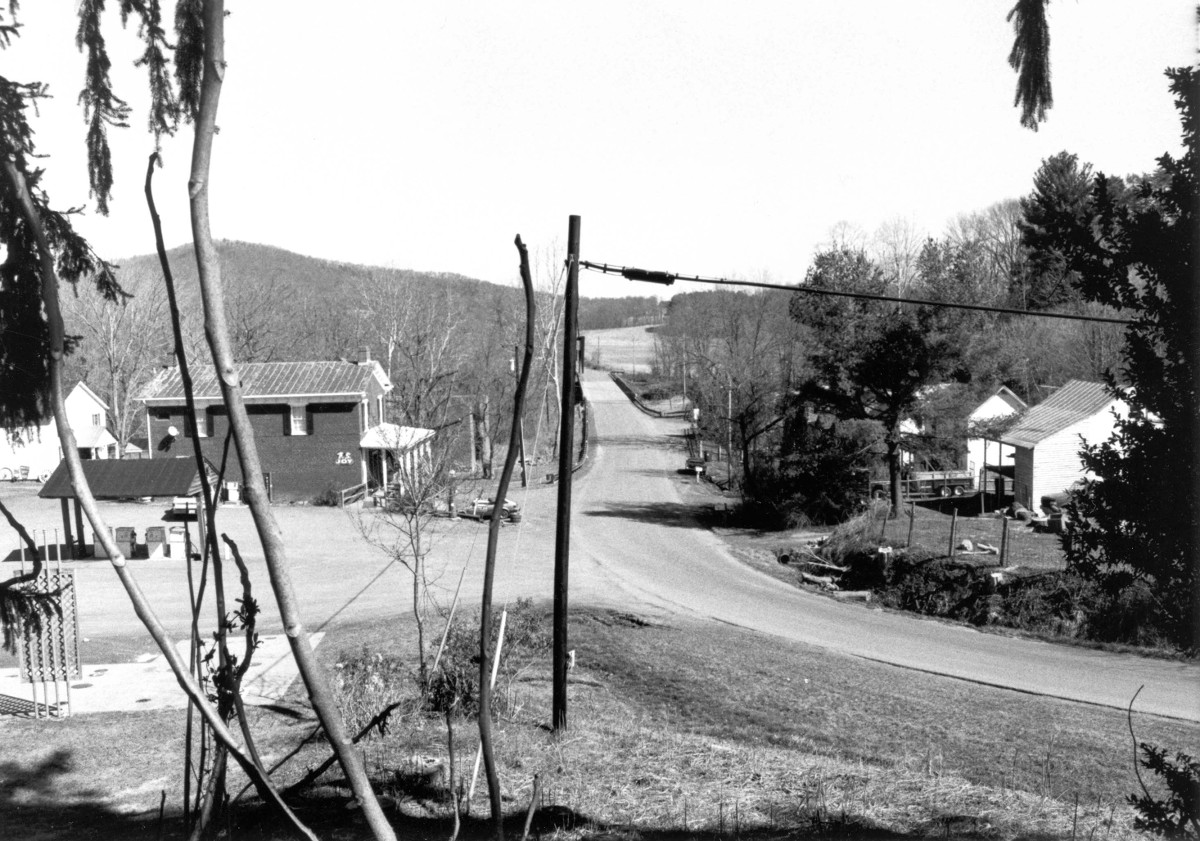 Encompassing 56-plus acres along the Thornton River, the Laurel Mills Historic District is significant for its cohesive collection of mid- to late 19th-century architectural structures associated with the Rappahannock Woolen Mills. The village of Laurel Mills was officially established in 1847, although a sawmill and gristmill operated there beginning in the late 18th century. The compact village thrived in response to the growing mill industry, which took advantage of the Thornton River’s waterpower. The historic district’s period of significance extends from circa 1840, when the first workers’ houses were constructed to support a gristmill, through to 1927, when the woolen mill ceased operation. The dominant building forms and styles, often vernacular in interpretation, include Greek Revival, Queen Anne, Italianate, and Gothic Revival. A row of three workers’ houses dating to the mid-19th century features several vernacular forms. At the time of its listing, Laurel Mills appeared much as it did when the mill closed.