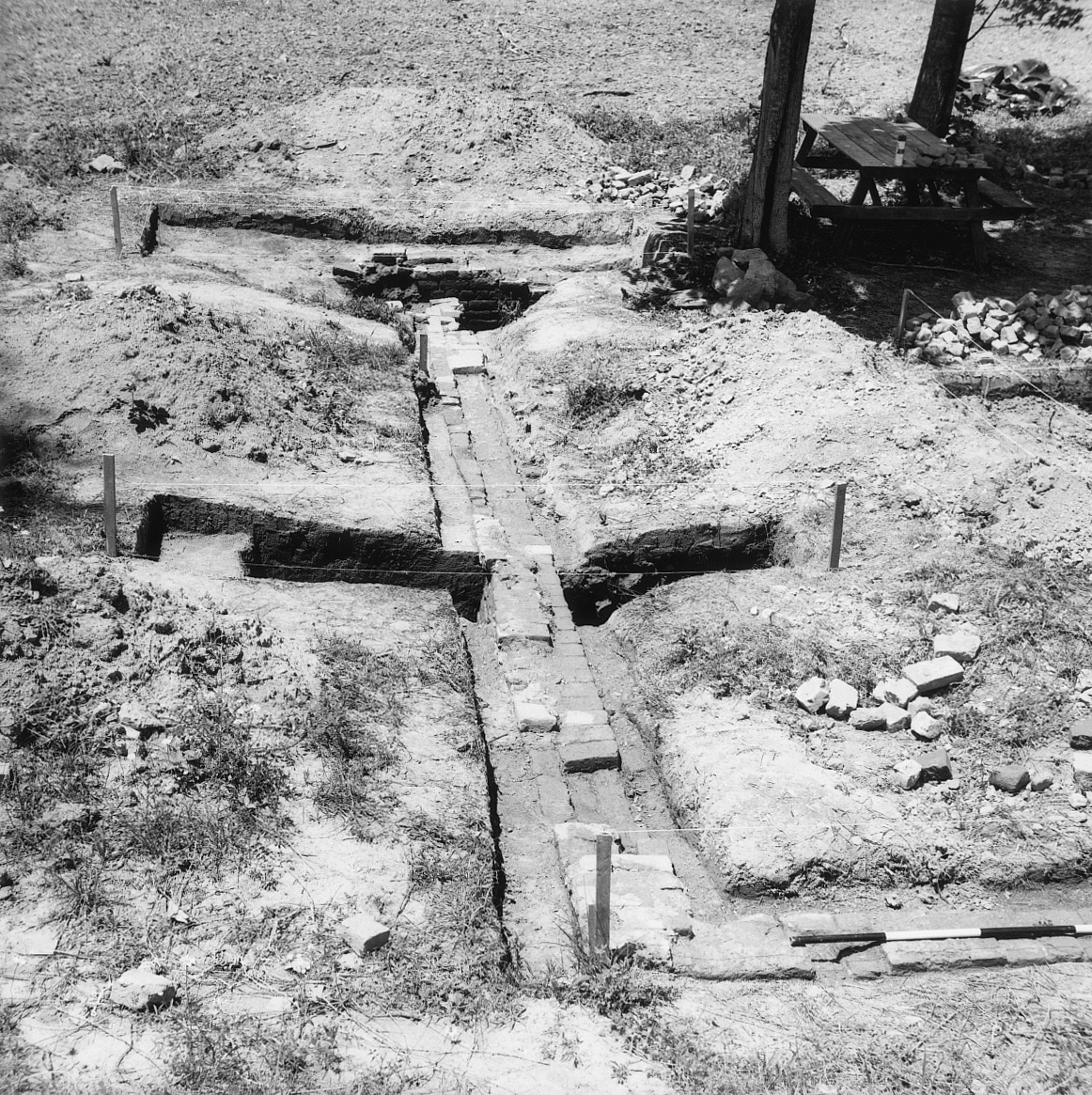 Chantilly, part of the John Hallowes patent of 1650, was leased from Col. Philip Ludwell Lee by Richard Henry Lee in 1763 and remained Richard Henry Lee’s home until his death in 1794. Raised at nearby Stratford, the Lee family seat, Richard Henry Lee was a Revolutionary leader of major stature. He wrote the Westmoreland Resolves, and as a delegate to the Continental Congress in 1776, he moved the resolution for American independence from Great Britain. Lee was also one of Virginia’s signers of the Declaration of Independence. His house at Chantilly, described by Thomas Lee Shippen as more commodious than elegant, was destroyed early in the 19th century, possibly during the War of 1812. The house site and its immediate environs remain an important tangible relic of the domestic life of an American Revolutionary patriot.