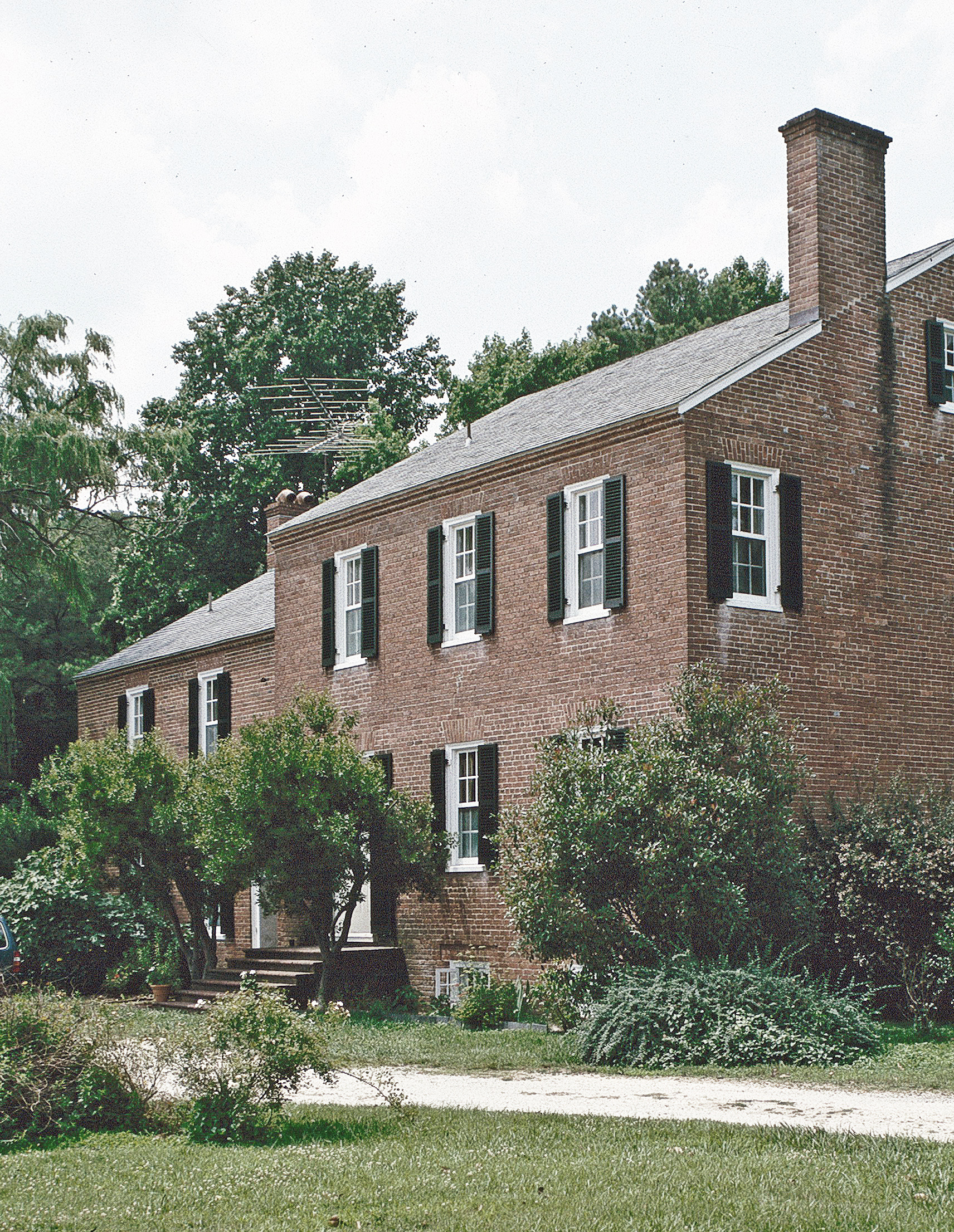 Writer John Dos Passos (1896-1970) lived on this Potomac River farm for a portion of every year from 1949 until his death. Here he wrote many of his later works. The property was purchased in the late 19th century by Dos Passos’s father, John Randolph Dos Passos, a Portuguese shoemaker’s son who became a successful New York lawyer. As a youth Dos Passos lived with his mother but made frequent visits to Spence’s Point with both parents. The plain, three-bay farmhouse was built in 1806 for Alexander Spence. Dos Passos added the brick wing and much interior woodwork after making the house his principal residence. Among his writings are Three Soldiers (1921) and his trilogy U.S.A., which includes The 42nd Parallel (1930), 1919 (1932), and The Big Money (1936). At the close of the 20th century, Spence’s Point remained the property of Dos Passos’s family; his second-floor office was much as he left it.