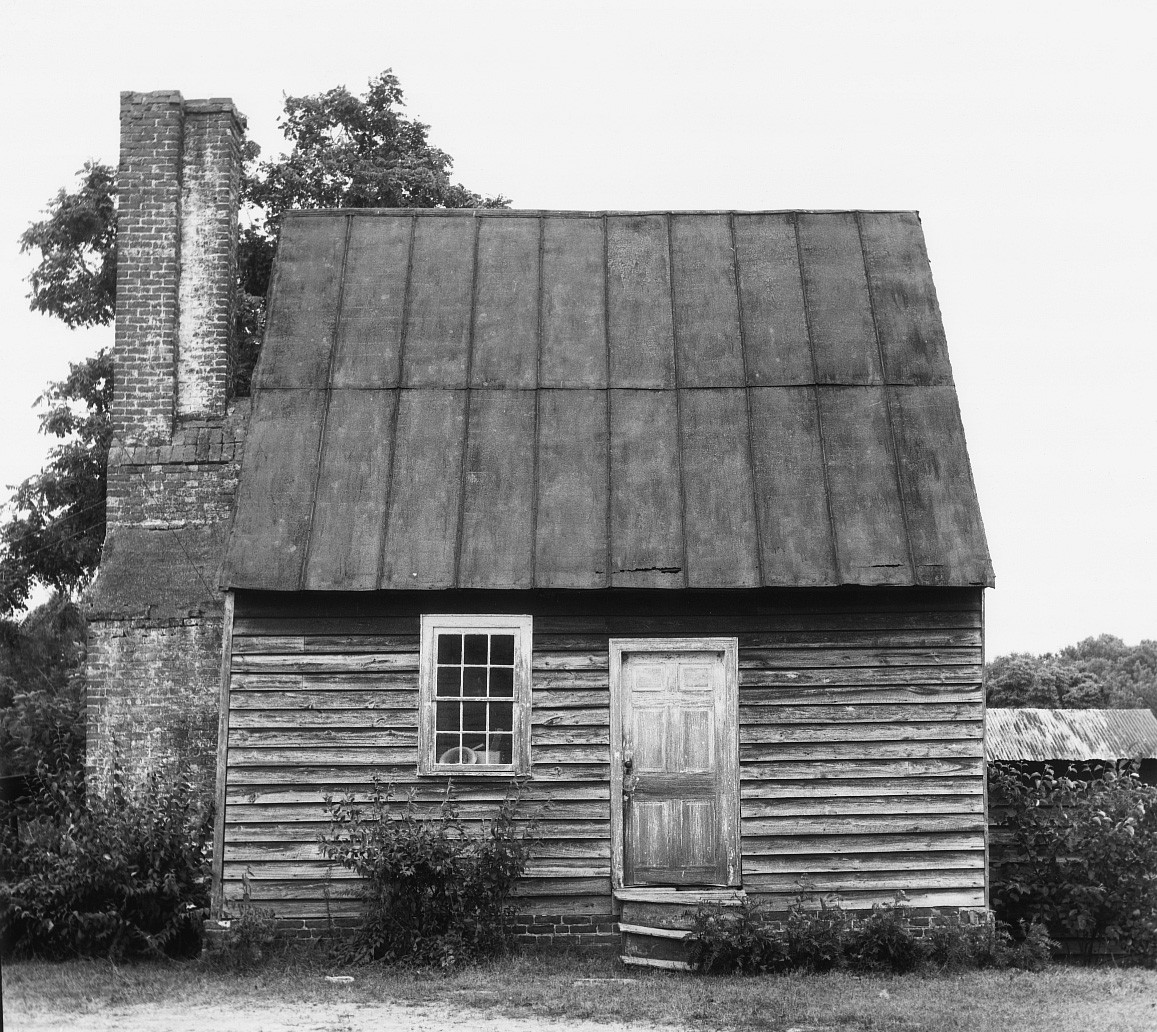 This tiny vernacular farmhouse is a rare surviving example of a mid-18th-century hall-plan dwelling, a prevalent house type in Tidewater Virginia in the colonial period. Employing a sturdy braced-frame system, the 20′ X 16′ structure has but two bays and one main room, with a full basement and what was originally a finished loft, used as the chamber. A conspicuous feature, and one indicating that the house was of above-average quality, is the large exterior chimney with its T-shaped stack. The property was acquired by the English immigrant Nicholas Rochester in 1689. The present house was built by his son William, a successful planter. William’s grandson, John Rochester, was influential in Westmoreland County affairs, holding positions in the militia, the church, and local government. John’s younger brother, Nathaniel, settled in New York state and founded the city of Rochester.