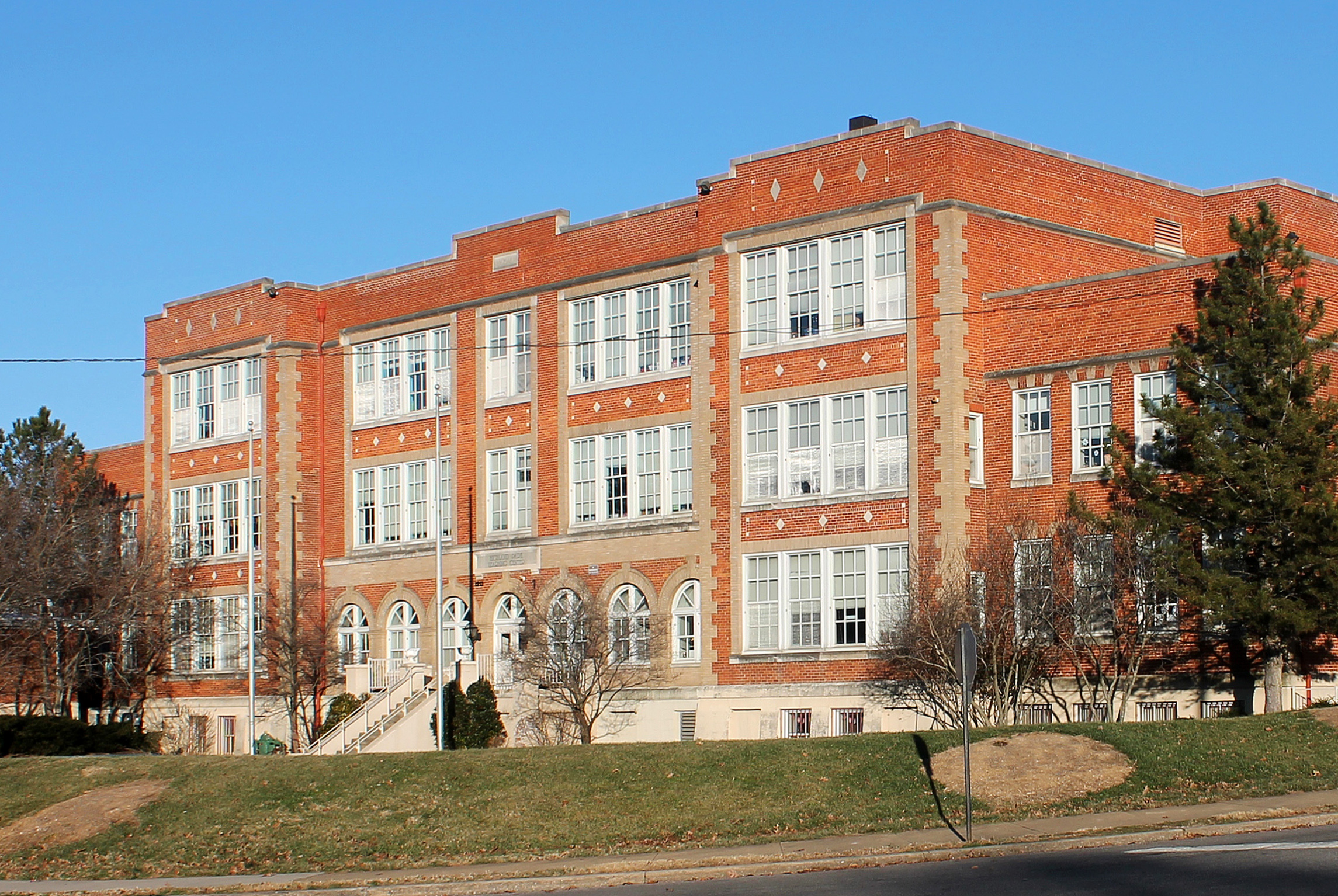 One of the state’s largest and most intact early-20th-century urban residential neighborhoods, Roanoke’s Southwest Historic District is characterized by blocks of freestanding Queen Anne, Colonial Revival, bungalow, and American Foursquare dwellings. Developed primarily between the years 1882 and 1930, a period of tremendous growth and prosperity in the city, the area is Roanoke’s most architecturally cohesive residential neighborhood, yet one with much diversity. The district has three distinct sections: Old Southwest, Mountain View, and Hurt Park. Together they grew in response to the tremendous demand for housing during Roanoke’s formative years. The development addressed the needs of both workmen and community leaders, including officials of the Norfolk & Western Railway. The excellent preservation of the architectural fabric has kept the area popular and has spurred much recent rehabilitation. Of the district’s nearly 1,700 buildings, only ninety at the time of listing in the registers in 1985 were incompatible modern structures.  In 2020 the district’s periods of significance was extended to 1958 and the Southwest Historic District Boundary Increase was listed in the registers.