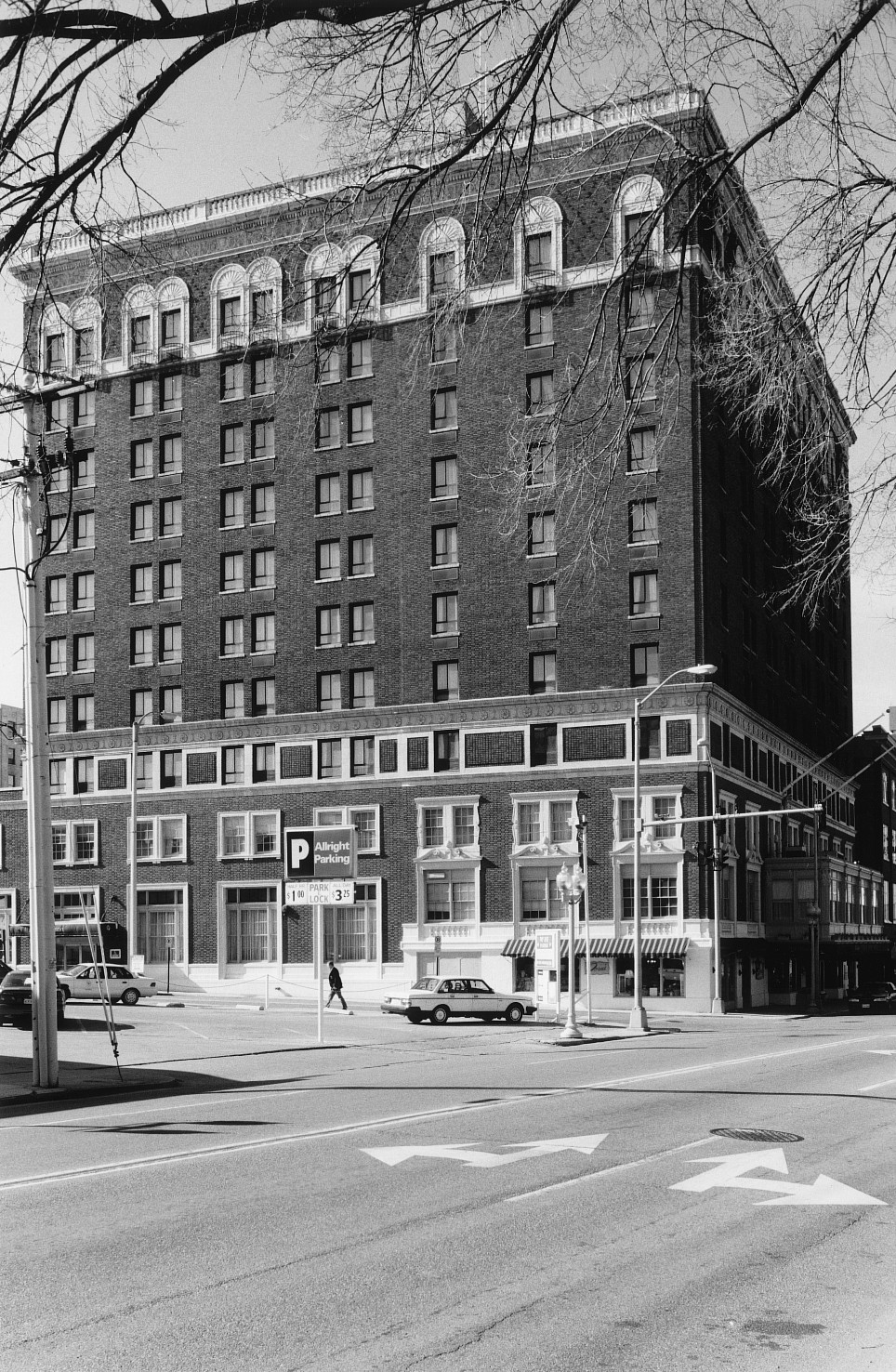 A skillful application of the Georgian Revival style to a modern, highrise structure, the Patrick Henry Hotel, completed in 1925, was part of Roanoke’s second major wave of construction, one that dominated the decade following World War I. Designed by New York hotel architect William Lee Stoddart, the Patrick Henry was one of the most conspicuous efforts of the local civic leader, businessman, and former mayor, William Wise Boxley, to bring status and a cosmopolitan atmosphere to the “Magic City.” Boxley was largely responsible for engineering what is now referred to as Roanoke’s “Golden Age of Municipal Progress.” The hotel long enjoyed a fine reputation, but declined in the 1960s. It underwent a comprehensive renovation in the early 1990s dedicated to “restoring and preserving the authenticity of the Hotel Patrick Henry,” to its former position as an integral part of downtown Roanoke.