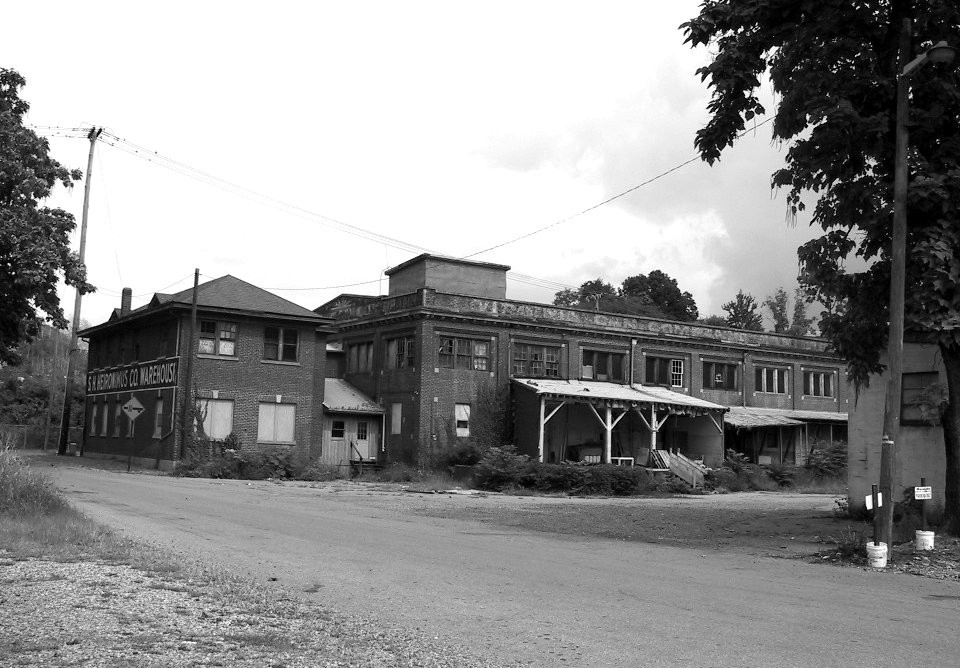 The Virginia Can Company was built in 1912 as the first and largest manufacturer of tin cans in Roanoke, and sited along the then newly established Virginian Railway line. It continued in this capacity until 1951, serving the robust agricultural economy of the Roanoke Valley. The property was then bought and converted to a clothing factory in 1952, and later bought by the S.H. Heironimus Company for storage until recently. The complex consists of three buildings, connected over time to form one building. Each building is notable for its architectural elaboration, including accent tiles and decorative brickwork. Canning became immensely important in the Roanoke Valley in the early 20th century, as the area expanded its agricultural production, and the Virginia Can Company reflects this importance. It also stands as testament to the development of Roanoke as a shipping center with the expansion of the railroad.