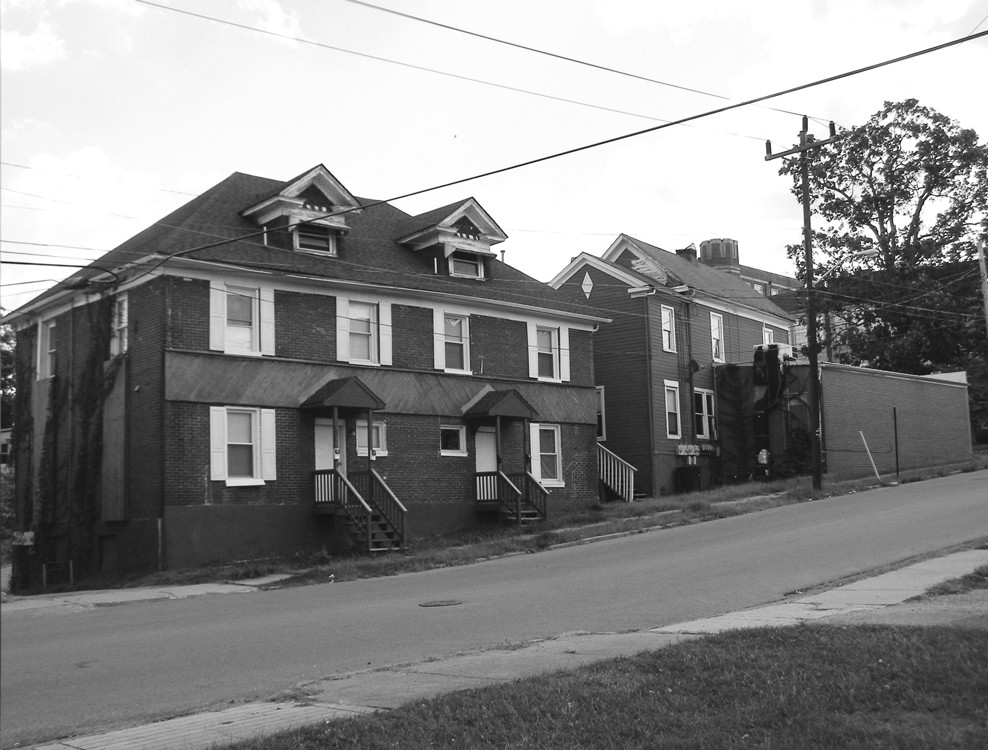 The buildings within the Salem Avenue / Roanoke Automotive Commercial Historic District are representative of typical commercial and light industrial buildings of their day and illustrate the impressive growth in the city, including the emergence of the automobile, during the early twentieth century. Though generally without distinctive architecture, these buildings illustrate the manner in which the city’s economy blossomed to incorporate a wide range of firms, many of them quite small in scale. The automobile-related businesses are among the most numerous of these and speak to the proliferation of the automobile during this period.