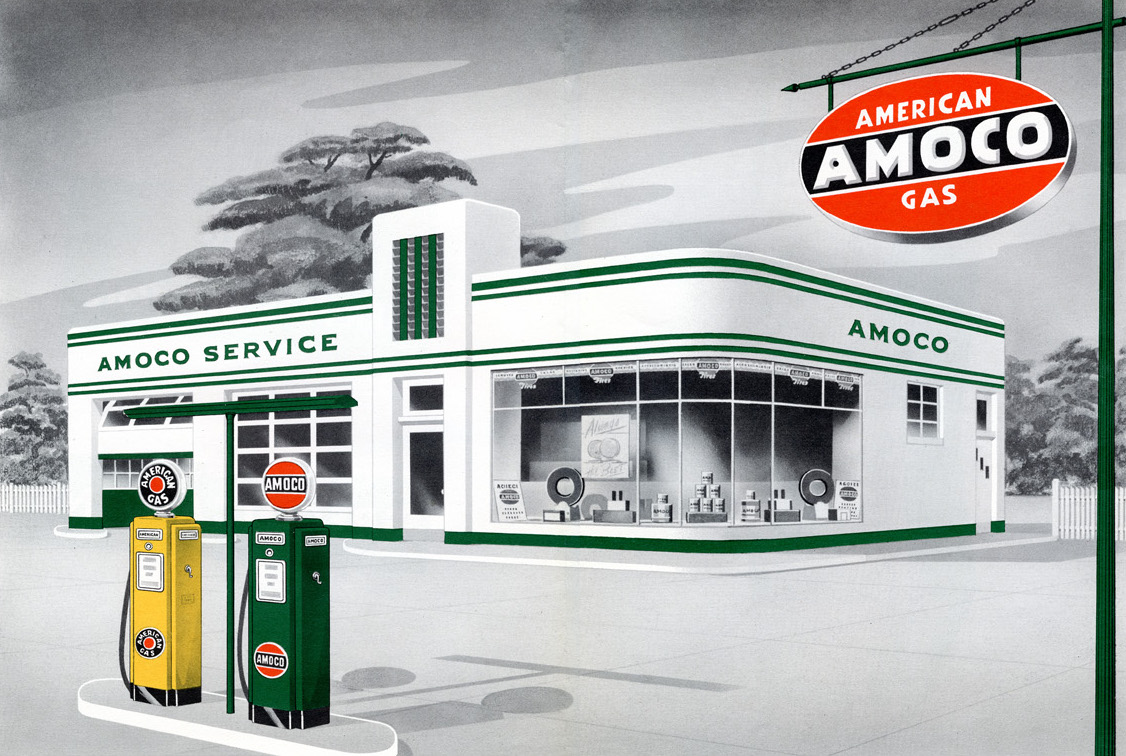 This Multiple Property Documentation (MPD) Form facilitates the nomination to the registers of historic gas stations in the city of Roanoke. The development of the gas station in the United States began with the invention of the gasoline pump in the early 20th century and continued over the next sixty years with the introduction of a new building type that would become one of the most prolific architectural forms across the nation. The siting, design, materials and branding of the gas station reflected the influence of mobilization and modernization that the automobile helped to introduce to American culture. Industrial designers, as well as architects and engineers, created station prototypes that embodied the desire for efficiency, cleanliness and dependability in their practical forms and use of new materials. These prototypes, with their distinguishing forms, colors and signage also illustrated the strong emphasis on branding during this era of convenience, competition and speed.