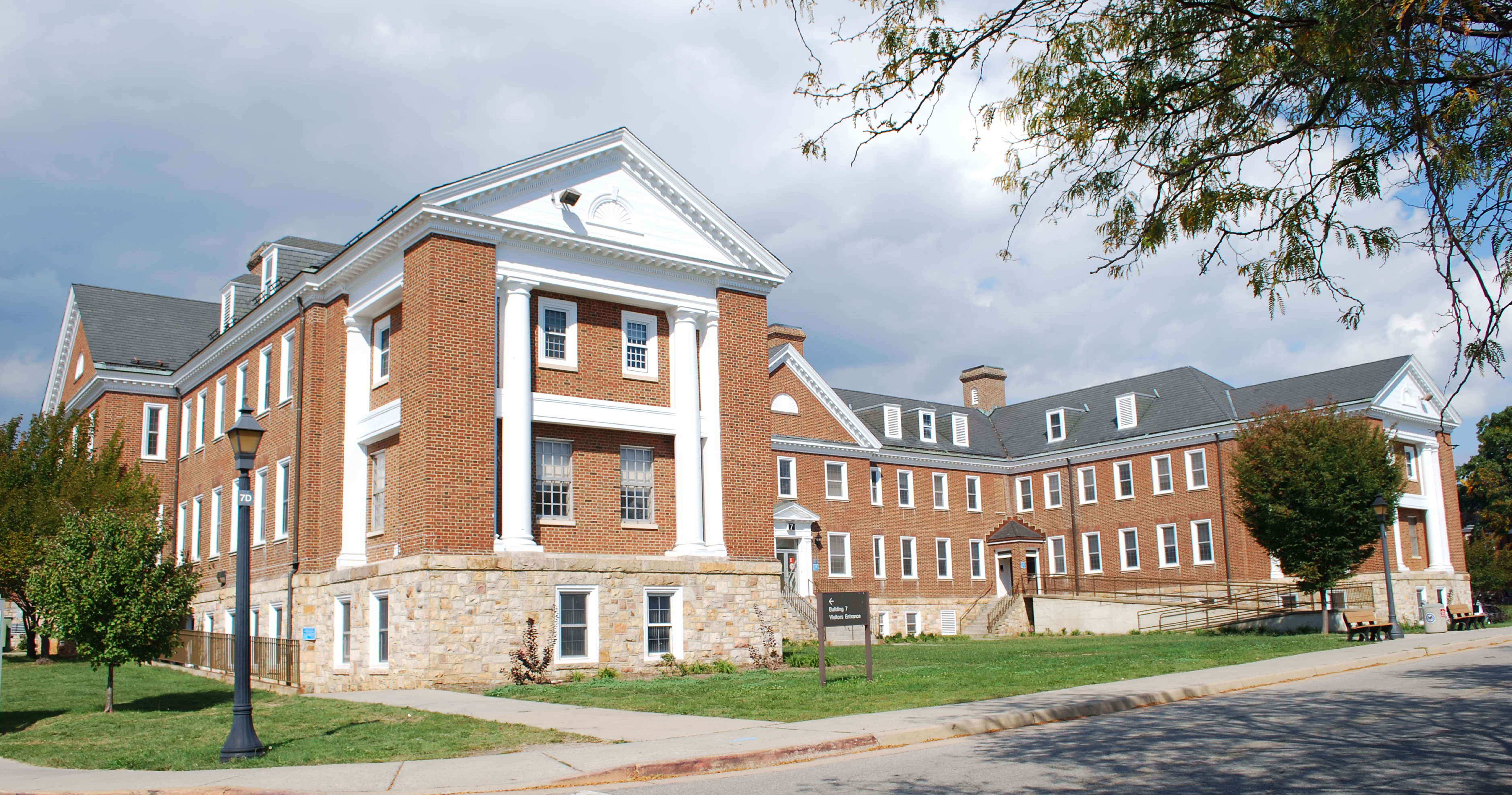 The hospitals nominated as part of the United States Second Generation Veterans Hospitals Multiple Property Documentation (MPD) Form were created by the United States government between 1919 and 1950, principally for the care of veterans who served during World War I, but the care was eventually extended to veterans of other conflicts, such as the Spanish-American War and World War II. These were the first hospitals constructed on a nationwide scale by the federal government for the treatment of disabled veterans, leading to the largest hospital network in the nation. The hospitals were constructed over a thirty-one year period, including the boom years of the 1920s, the Depression era, and the years during and just after World War II. Although no two campus plans are identical, owing to variations in topography, climate, and the parameters set to meet the needs of the hospital, similarities between the designs of the Second Generation Veterans Hospital campuses are evident. The hospitals can be divided into two construction periods and four campus sub-types; however, the overall characteristics of this group of federal hospitals serving the health care needs of the nation’s veterans can be discussed in terms of hospital architectural styles, categories of building function, grouping of buildings within the campus setting, and characteristics of the campus landscape.
[NRHP Accepted MPD Only]