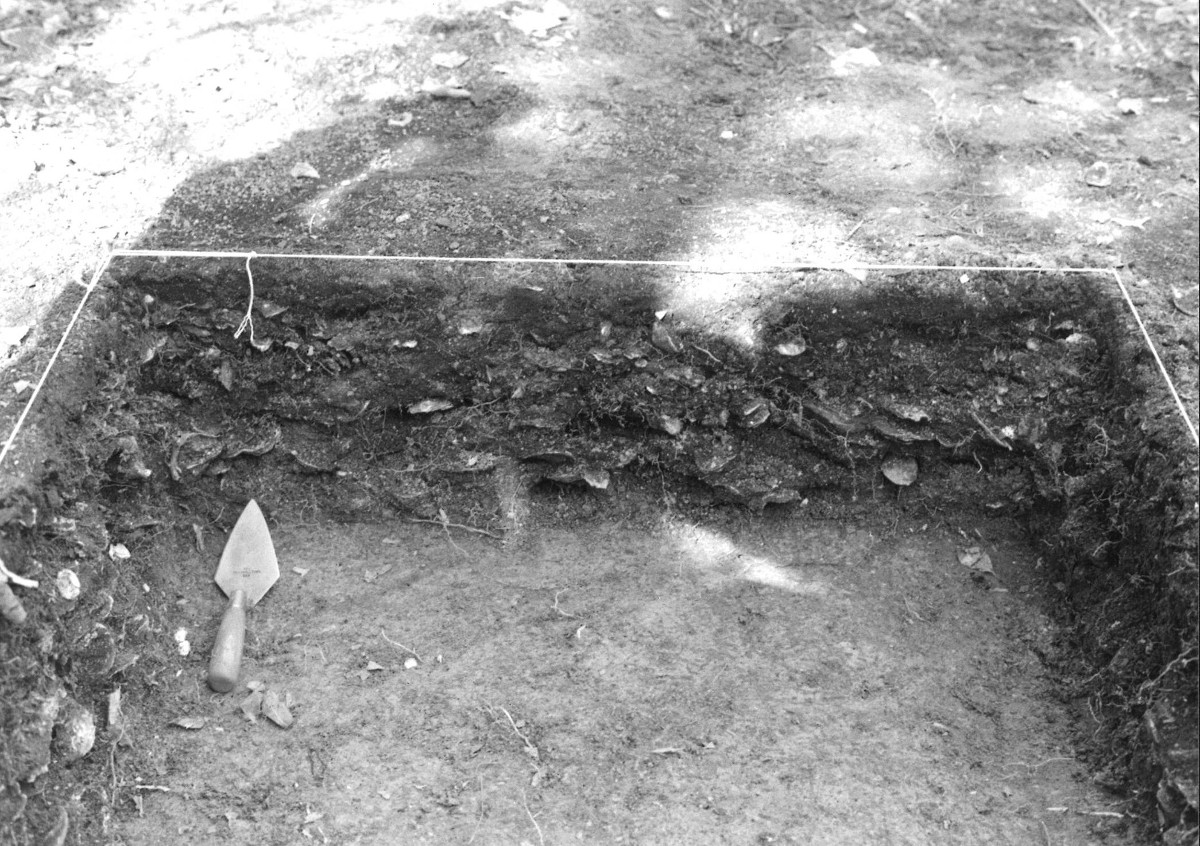 Dumpling Island Archaeological Site, situated on the Nansemond River in Suffolk, is a remarkably well-preserved 14-acre archaeological site dating to the Late Woodland period (ca. 900-1607). Historical documentation suggests that Dumpling Island was the religious center and principal residence of the werowance, or head chief, of the Nansemonds, one of the most powerful Native American groups along the James River at the time of the founding of Jamestown in 1607. The site in 1609 also was the location of one of the first armed conflicts between the English and coastal Virginia Indians, serving briefly as an English outpost before its recapture by the Nansemonds.