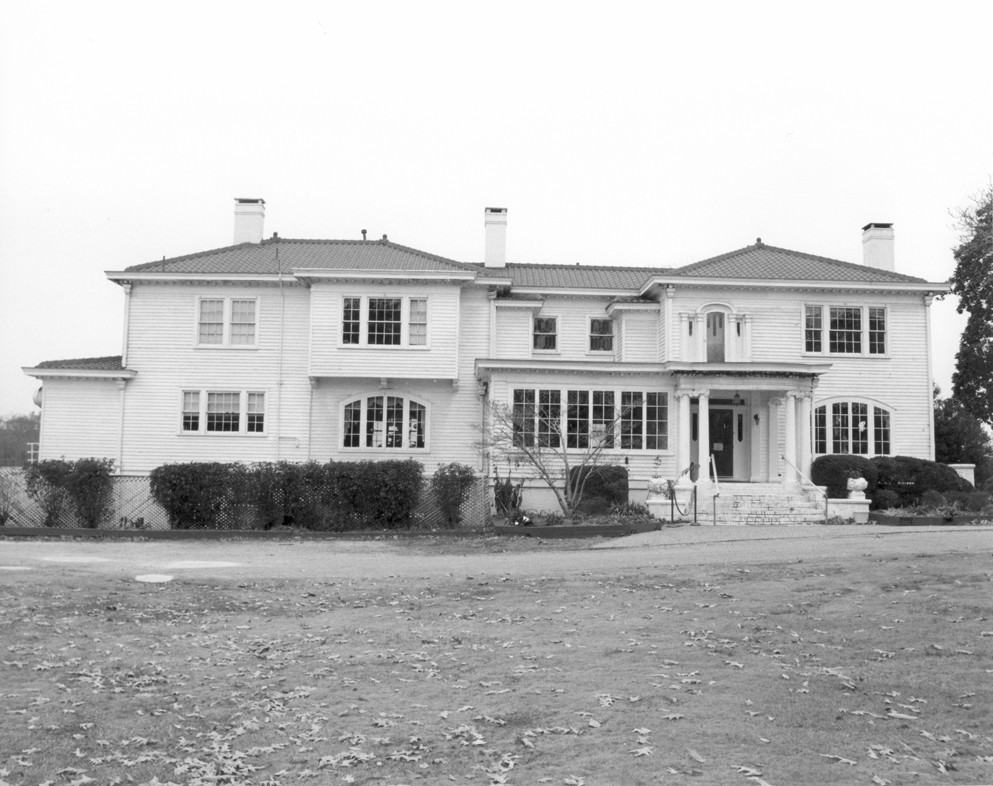 Bay Point Farm was built circa 1870 and then relocated by Amedeo Obici to the current location in 1925. The original wood frame farmhouse was expanded to appear as a villa reminiscent of Obici’s ancestral home of Italy. Obici immigrated to the United States in 1889 and by 1895 was running his own fruit stand and peanut roaster. He went into business with Mario Peruzzi and together they created the Planters Nut and Chocolate Company in 1908. The Obici’s built a clubhouse on the property for their recreational uses and held many social events for children. To commemorate his wife, Louise, Amedeo created a corporation, to be funded through an endowment following his death in 1947, to build the Obici Hospital. Obici willed the house and property to Peruzzi, who later sold it. The site is currently a golf course.