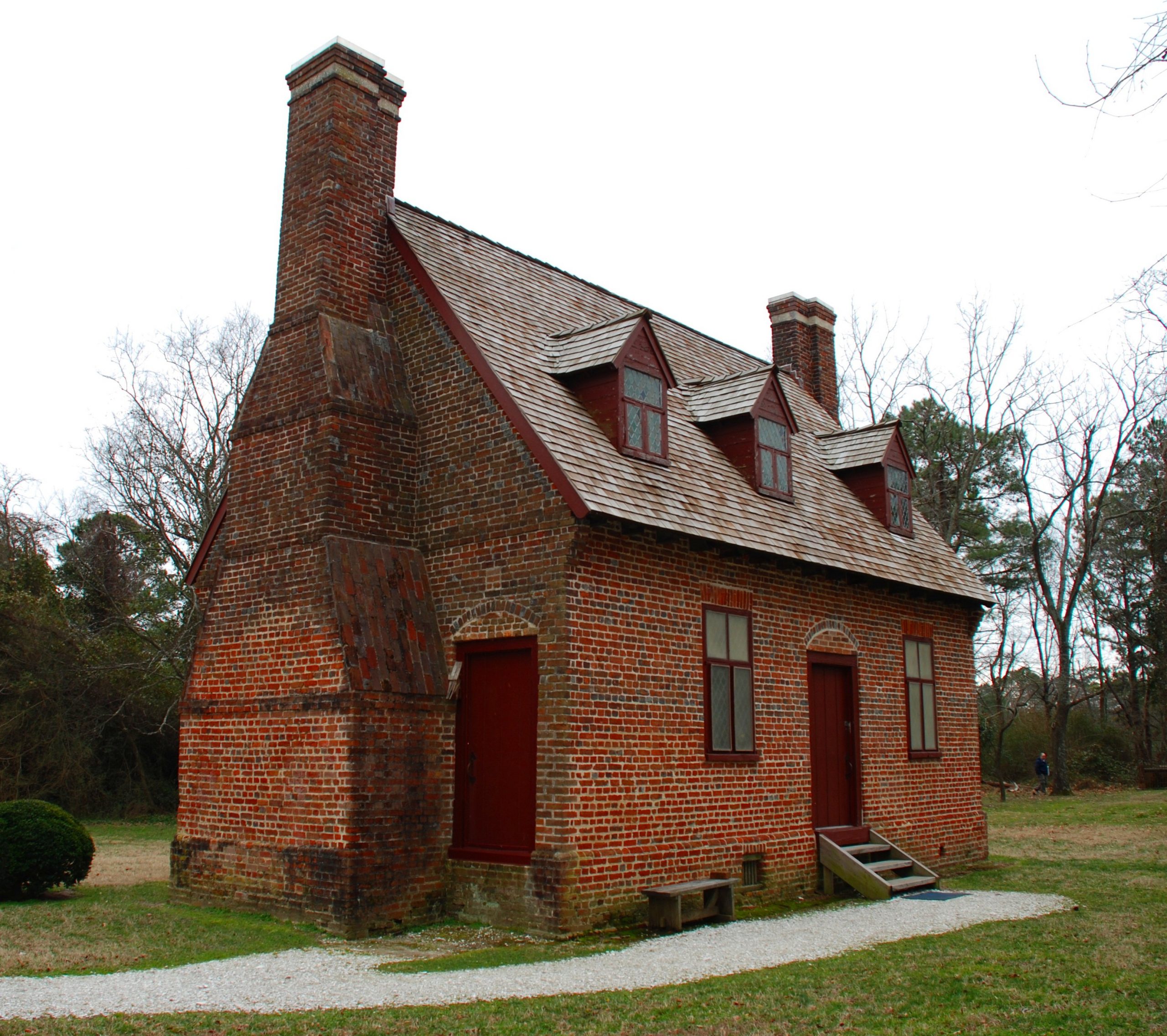 Erected in 1724 for Francis Thelabell II, the visually engaging Wishart-Boush House (now Lynnhaven House) is a rare surviving example of the type of house favored by prosperous farmers immediately before colonial Virginia’s Golden Age. With its irregularly spaced openings, exposed rafter ends, hall-parlor plan, and massive chimneys, the house is a holdover of English vernacular traditions of the 17th century. The survival of many of the interior features, most notably the closed-string Jacobean-type stair and molded ceiling joists, makes Lynnhaven House particularly instructive. Long known as the Wishart House, the present name is a modern one, derived from the nearby Lynnhaven River. Following years of neglect, the house was donated in 1971 by the Oliver family to the Association for the Preservation of Virginia Antiquities (now Preservation Virginia). After a painstaking restoration in the late 20th century, the house was converted into a museum.