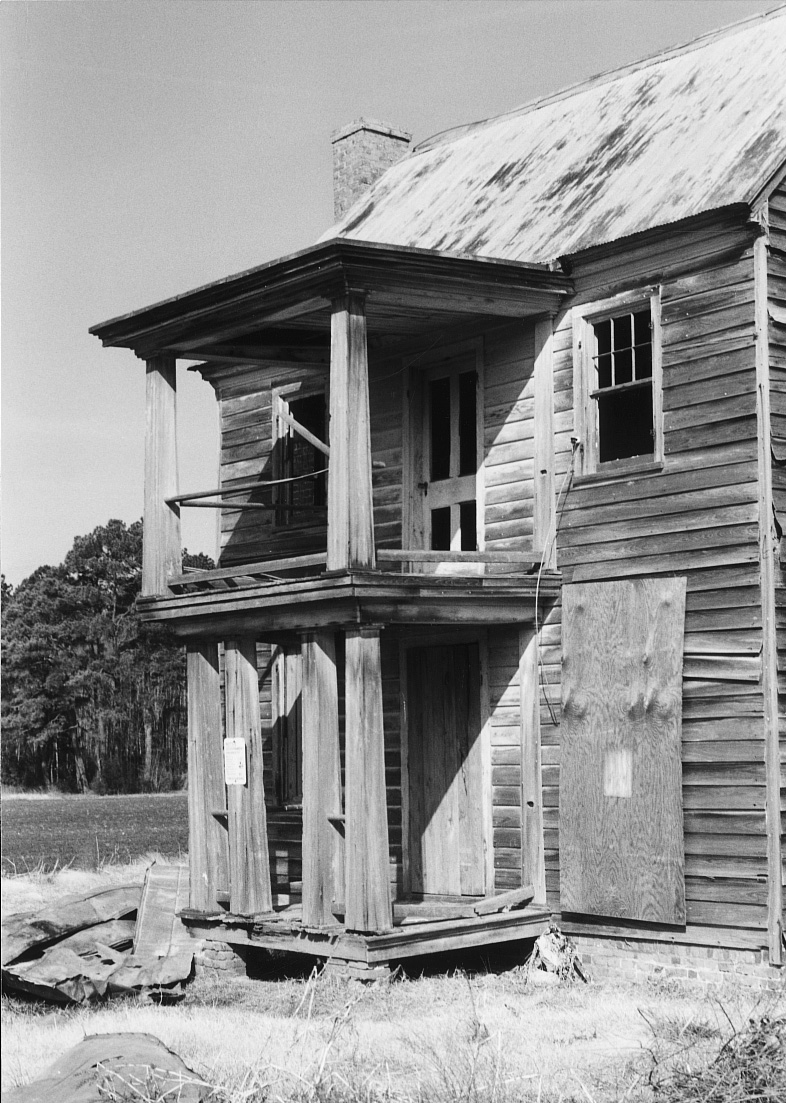 A distinctive example of an early 19th–century vernacular farmhouse, the Whitehurst House was occupied by Traynor Whitehurst as early as 1822. The compact dwelling had an unusual two-story, one- room plan. A fire destroyed the house in 1993 shortly after listing in the VLR and before it could be listed in the NRHP.