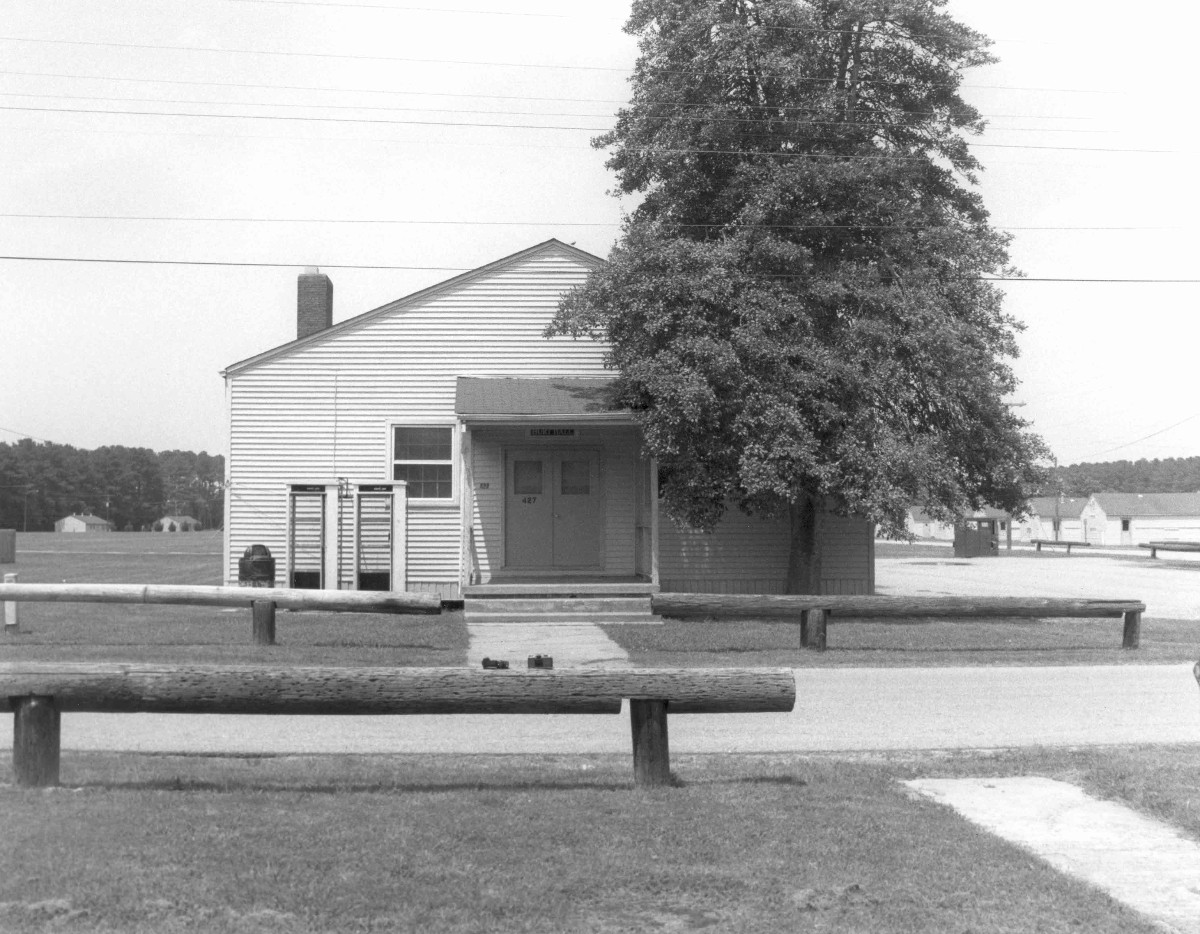 Camp Pendleton/State Military Reservation is a Virginia Army National Guard facility located just south of the main resort area of Virginia Beach. The facility was laid out in 1911 and construction began in 1912. Currently, it occupies 327 acres. The first construction campaign in 1912 developed the rifle range and, although most of the associated buildings were demolished by World War II, the layout remains visible. In 1919, the U.S. Navy further developed the rifle ranges, and during World War II, the U.S. Army built most of the extant facility and named it Camp Pendleton. The buildings vary from large two-story frame barracks to smaller bungalow residences, as well as support buildings dating from the 1910s to 1930s and World War II era temporary buildings. The post reflects the National Guard’s evolution in Virginia during the first half of the 20th century.