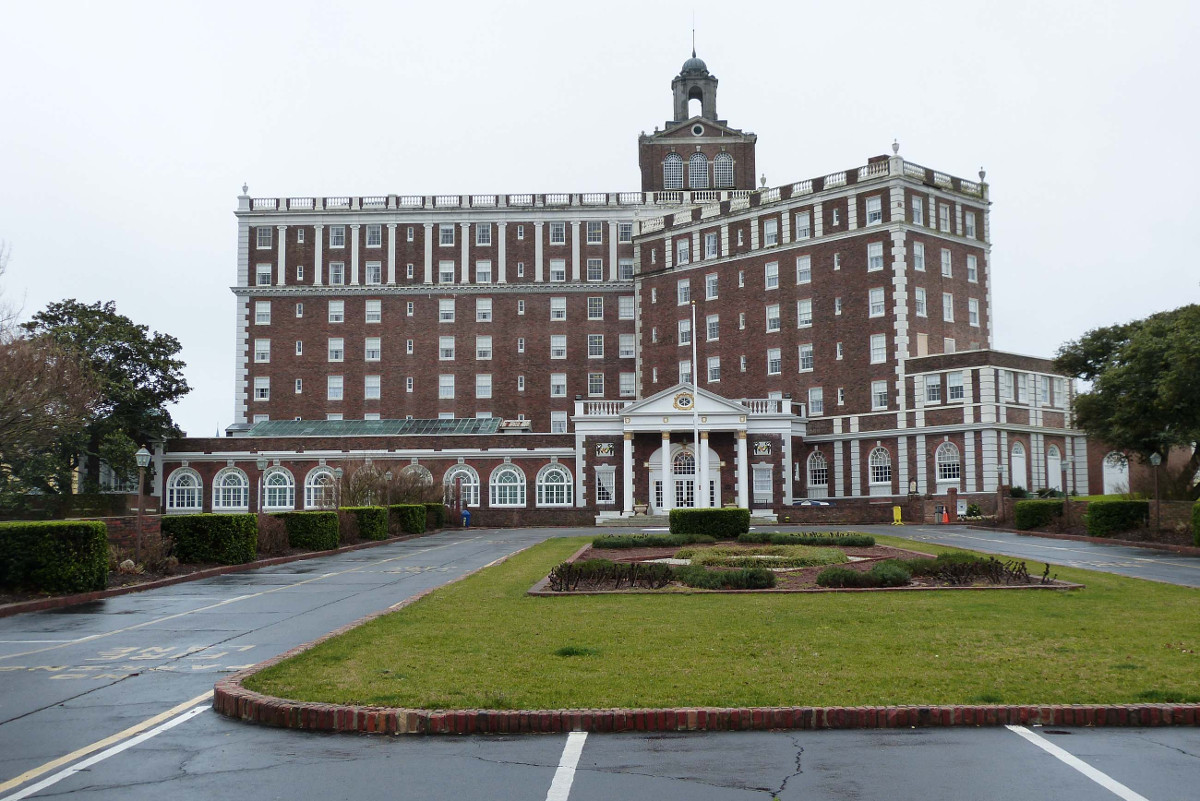 Overlooking the Virginia Beach oceanfront since 1927, the Cavalier Hotel is the most iconic building in the city, representing its development from a sleepy seaside town to a nationally known beach resort. An excellent example of Jeffersonian-inspired Classical Revival architecture, it is the last of the pre-World War II beachfront hotels in the city. Embodying the “Roaring Twenties” era of luxury and an elite clientele, the Cavalier Hotel distinguished itself from other grand hotels of its day through its prominent perch overlooking the Atlantic and its dominance over the then-small town of Virginia Beach. During World War II the Navy used the hotel as a radar training school. After the war, it re-opened as a resort hotel.