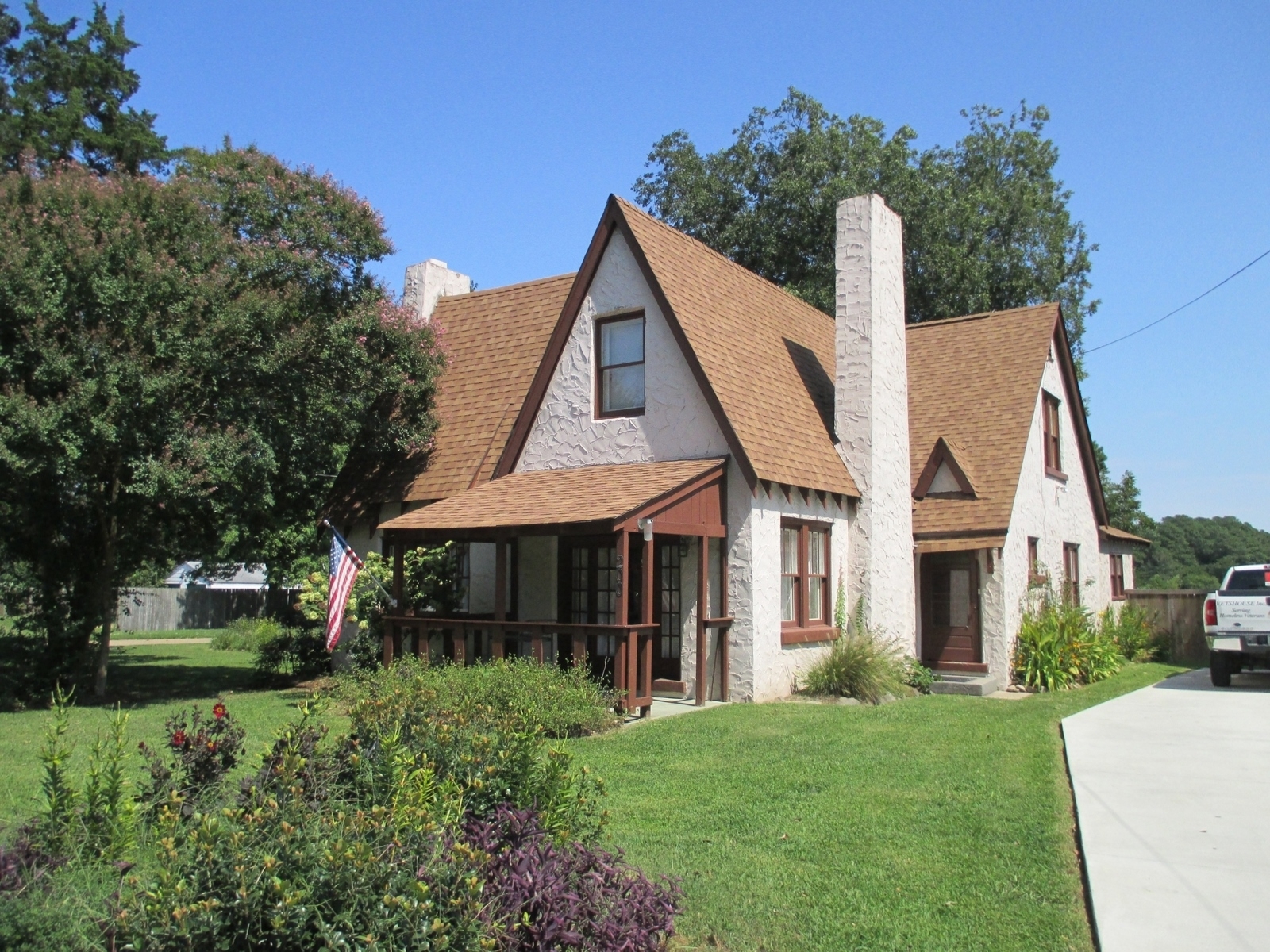 Oceana Neighborhood Historic District in Virginia Beach lies two miles west of the beachfront and about 15 miles east of Norfolk. The community traces back to the 1883 completion of the Norfolk and Virginia Beach Railroad, which ran along the south edge of the emerging neighborhood, then part of Princess Anne County. The company built a depot, initially naming it “Tunis,” after the nearby landholdings of the Norfolk-based Tunis Lumber Company. By 1890, a post office was established at the stop but the name changed in 1891 to “Oceana” after it was determined that another “Tunis” already existed in Rockingham County. Although a few houses were constructed in Oceana in the early 1890s, the overall plan for the neighborhood largely took shape in 1906 when I. E. Youngblood purchased 250 acres and platted the 70-block subdivision known as “Oceana Gardens.”  The district represents one of the last intact examples of Princess Anne County’s early-20th-century subdivisions, and still retains one of Virginia Beach’s best collections of residential architecture from the era, arranged within its early town plan with tree-lined streets.