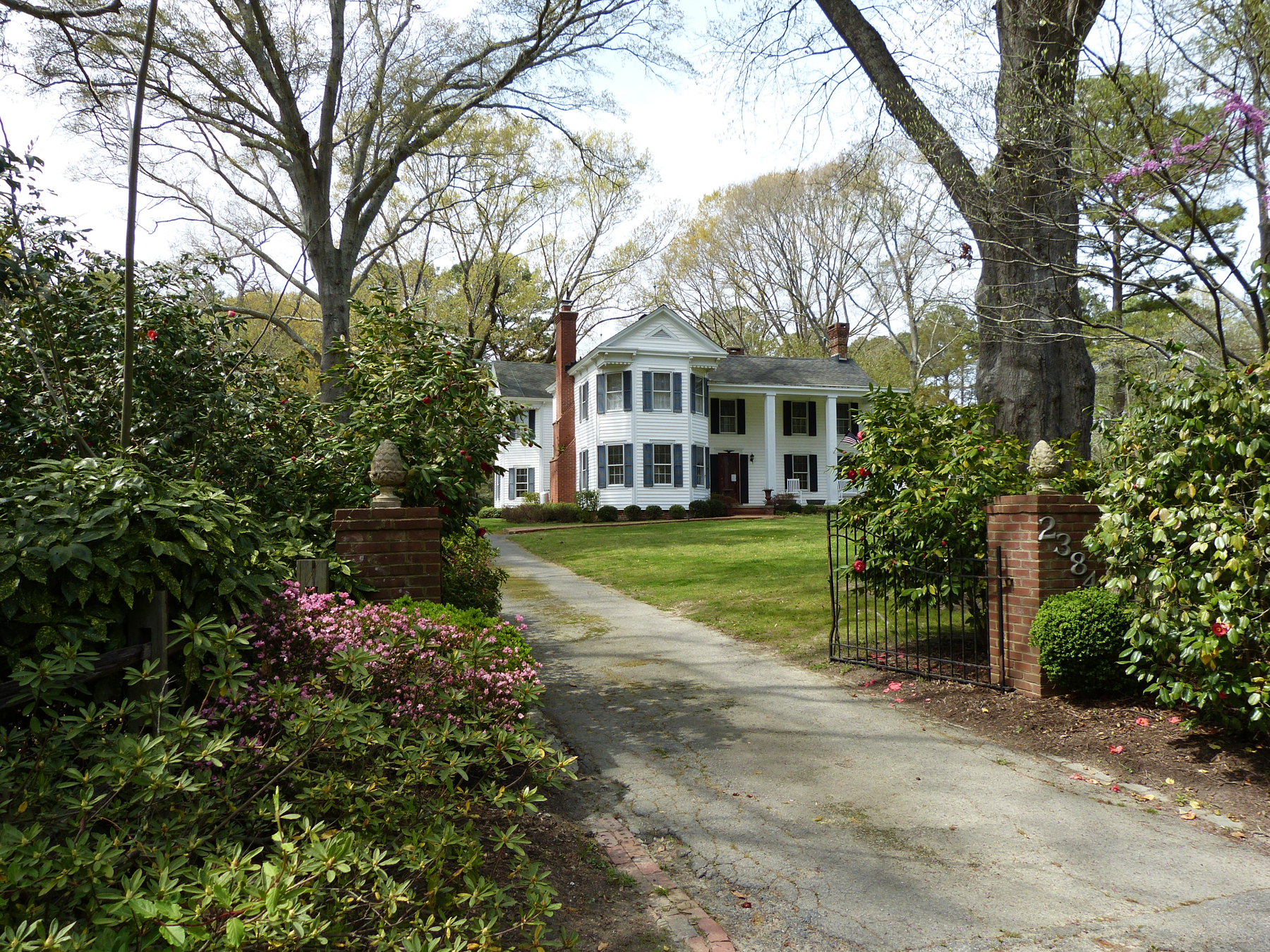 The earliest extant building in the Virginia Beach Courthouse Village and Municipal Center Historic District dates to around 1793 when the area was part of Princess Anne County. Other historic assets include late-18th-century domestic and archaeological resources, the early-19th-century Princess Anne County courthouse, clerk’s office, and green, several 19th- and early-20th-century dwellings and commercial buildings, and the large, municipal center and courthouse complex completed in 1969 that resulted from the merger of Princess Anne County and the City of Virginia Beach. The district reveals the important role of the central courthouse and historic green in local governance during the early 1800s when the courthouse served Prince Anne County. The courthouse village also exhibits a variety of early American building types. The district contains as well later domestic and commercial buildings and a collection of architect-designed Colonial Revival buildings that comprise the 1960s municipal center. The historic district represents the local responses of Princess Anne County and the City of Virginia Beach to the rapidly evolving demographics in their respective jurisdictions as well as changing expectations for, and demands upon, local government services during the decades of economic expansion and social changes that followed World War II.