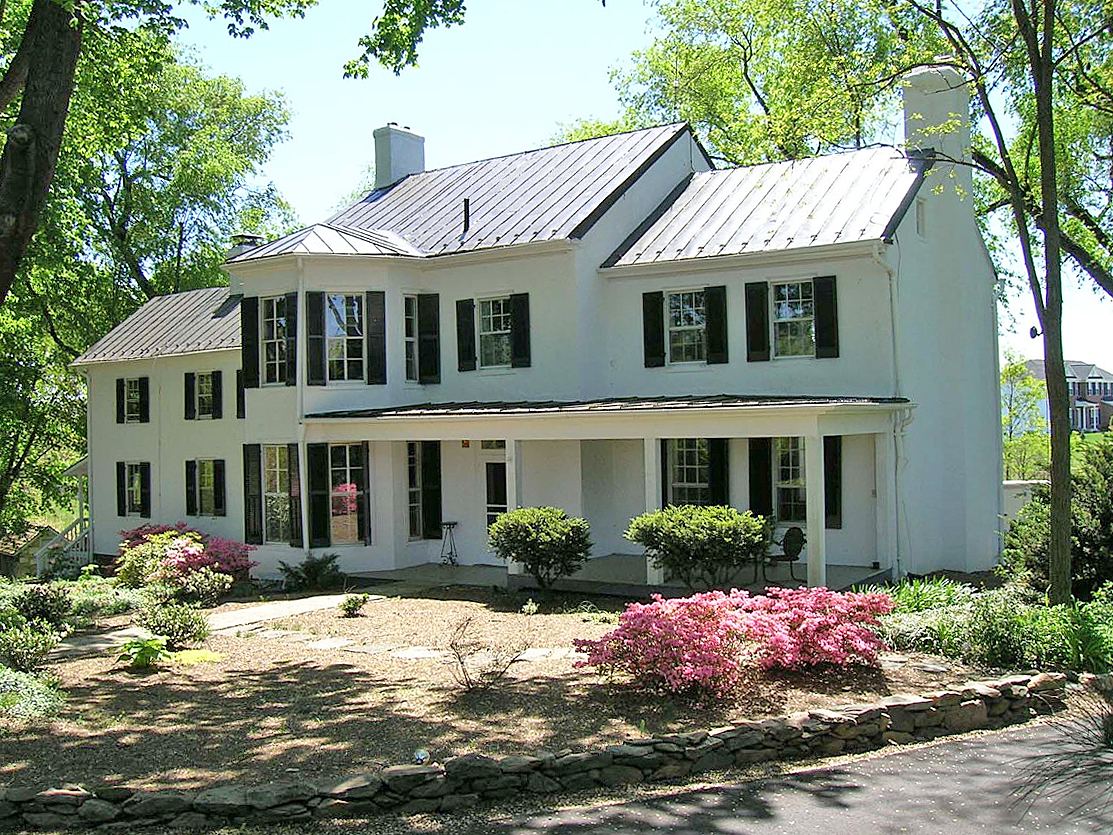 Located on three acres of land that are now within the boundaries of the incorporated town of Purcellville in Loudoun County, Locust Grove is an evolved farmhouse of native fieldstone primarily built in two periods, 1817 and 1837. The house and collection of outbuildings exemplify the rural development of the county during the 19th century and well into the 20th century. The property was in the possession of just two Loudoun Quaker families, the Taylors and the Nicholses, for over 150 years. Each generation altered the house to make it livable and comfortable, while preserving much of its original architectural quality and character. The property is also closely associated with the development of farming practices during its lifespan. Livestock farming and grain cultivation were the main activities in the 19th century, though dairy farming continues to this day. In the surrounding fields, the Loudoun System of farming was practiced, which involved the application of locally ground plaster to the fields. Its remaining outbuildings include a barn, a springhouse, an early garage, a stone watering trough, and a stone chimney, once part of a domestic building.