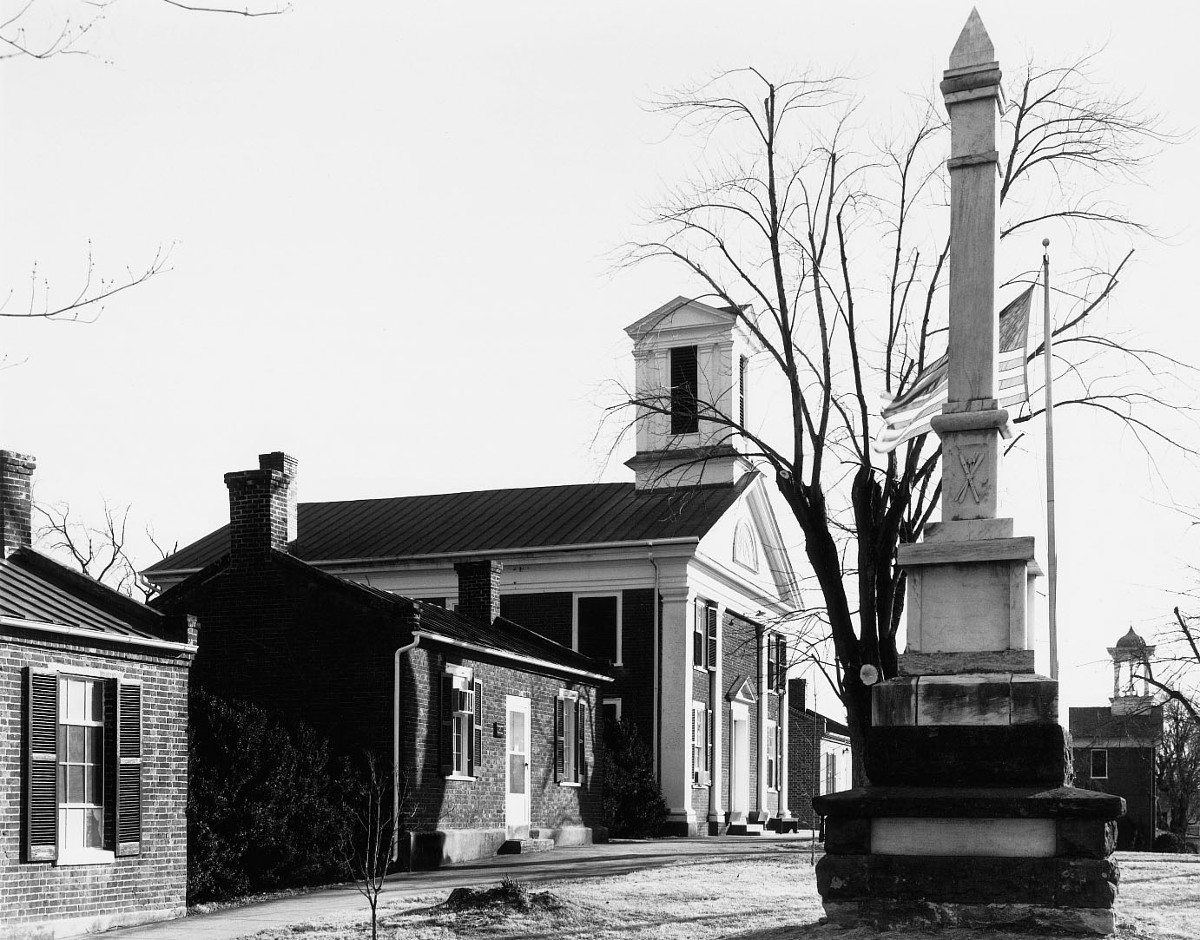 In the shadow of the Blue Ridge Mountains, the village of Washington is perhaps the best preserved of the Piedmont’s county seat communities. Its name honors George Washington, who platted the grid plan in 1749. The community was incorporated in 1796 at which time it received its present name. It became a county seat in 1833 when Rappahannock County was established. Although most of its buildings, both commercial and residential, follow regional vernacular patterns, the district has several architecturally prominent structures. The chief landmark, the 1833 Roman Revival courthouse, was built by Malcolm F. Crawford, who had worked at the University of Virginia. Adjacent is a cluster of mid-19th century county structures including the clerk’s office, treasurer’s office, and jail. The district’s main vernacular structure is the Washington House Tavern, a rambling early 19th century building.

Thirty-one years after the listing of the Washington Historic District in the state and national registers, an amendment was made to extends the period of significance from the eighteenth and nineteenth centuries to 1945, the boundary, however, was not altered.
[Updated Nomination VLR Listed: 9/6/2006; NRHP Listed: 11/21/2006]