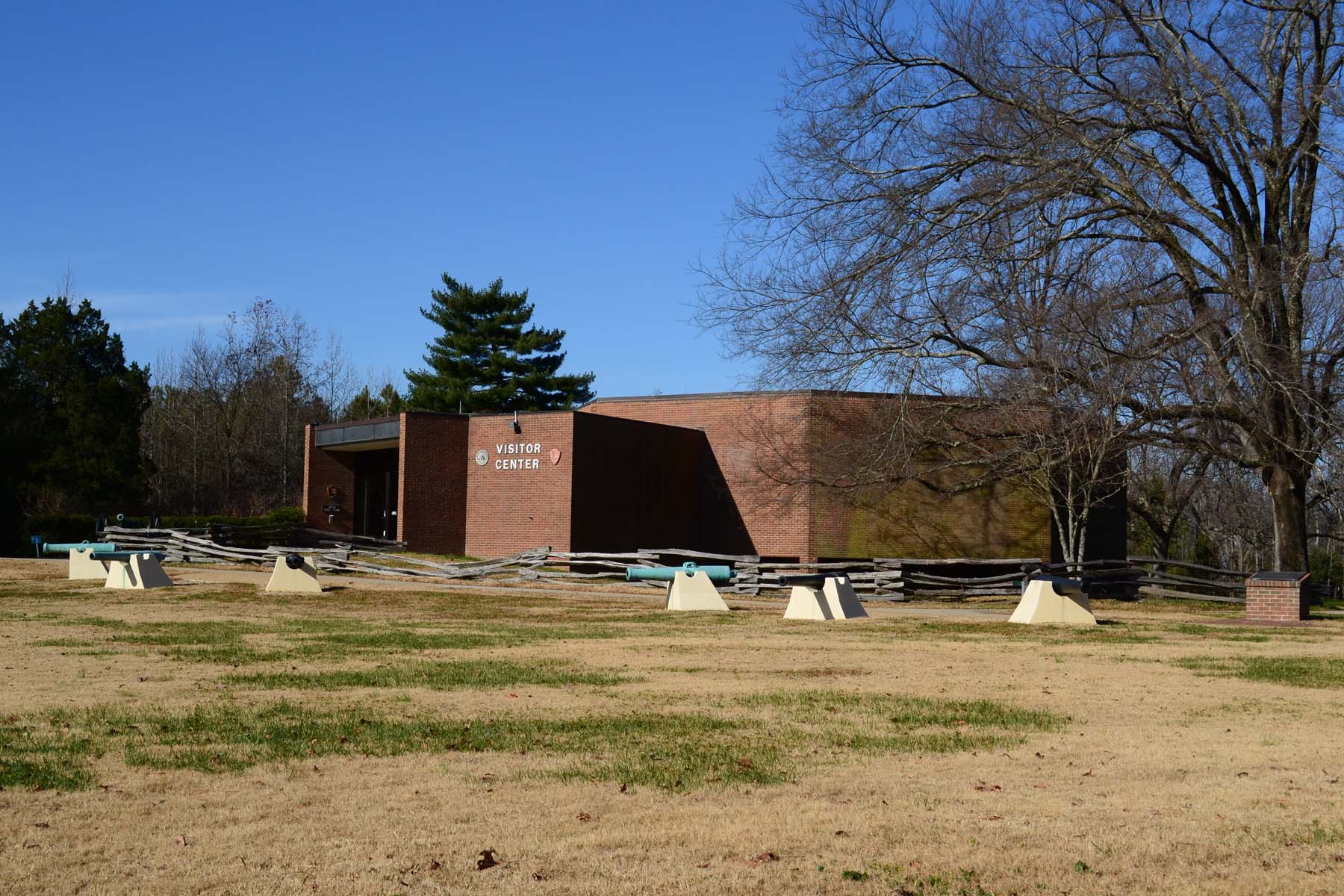 The National Park Service Mission 66 Era Resources Multiple Property Documentation (MPD) form is intended to provide context for the individual listing in the National Register of Historic Places of buildings constructed within the National Park System from 1945 through 1972. The Modern Movement style formed the basis for architecture, landscape architecture, engineering, and construction during the National Park Service’s “Mission 66 program” (1956-1966). The Mission 66 program was the largest construction program in the history of the agency. This phase was intended to conclude with the celebration of the National Park Service’s 50th anniversary in 1966. After the “close” of the Mission 66 program, a long list of projects remained incomplete, and new parks were planned, designed, and constructed. As a result, the program was extended under a new name, “Parkscape USA” (1967-1973). The third phase authorized the conclusion of the construction program in time for the Yellowstone National Park centennial celebration in 1972. The first phase of the Mission 66 era, “pre-Mission 66” (1945-1955), provides context which includes the vastly increased visitation after World War II, the overuse and deterioration of park facilities, and the increased feasibility of using ten-year funding programs as evidenced by other federal agencies.
[NRHP Listed Only]