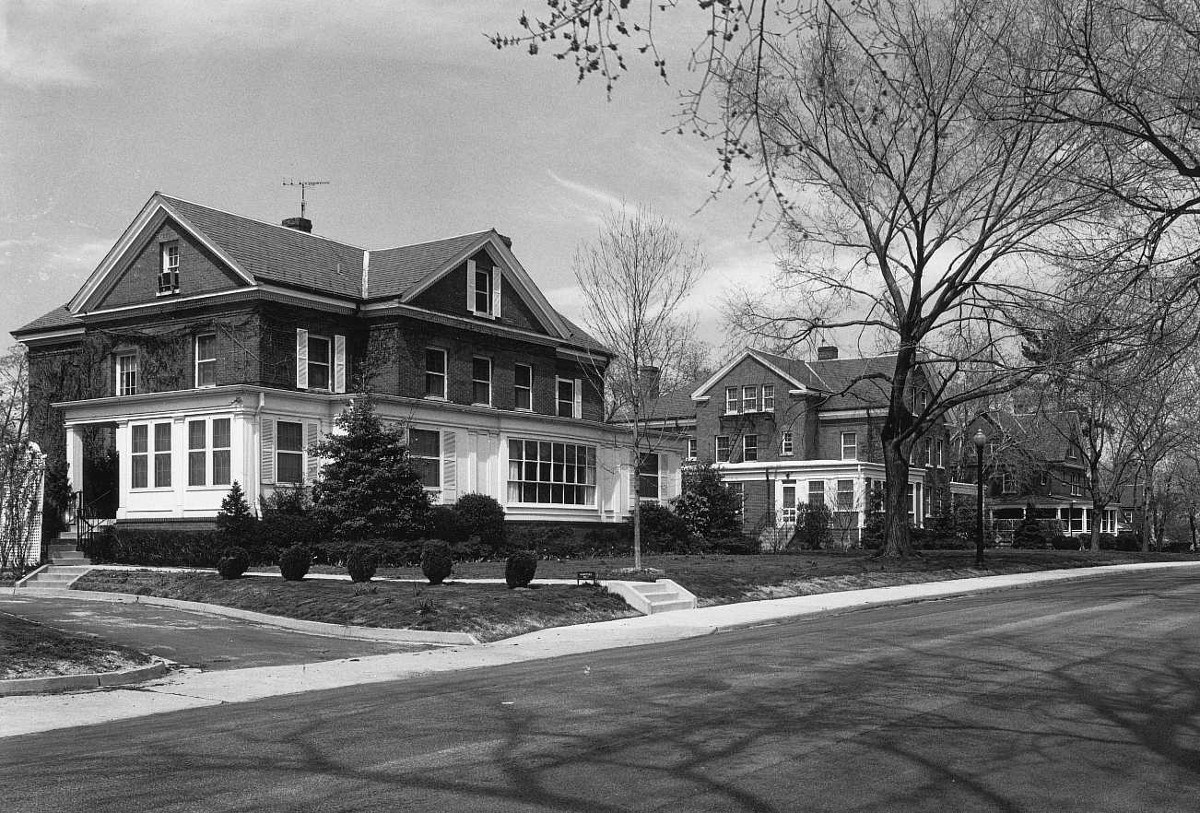 First called Fort Whipple, Fort Myer was originally part of the network of defenses protecting Washington during the Civil War. The signal school started there in 1869 under Gen. Albert J. Myer, for whom the fort was named when he died in 1880. It evolved into a cavalry post in 1887 and eventually became a permanent army post. Within the landscaped complex is a handsome collection of late-19th- and early-20th-century residential quarters and administration buildings. Most important of the post’s numerous structures is the row of large residences erected in the 1890s lining Grant Avenue. Here are the official quarters of the army chief of staff, the air force chief of staff, and the chairman of the Joint Chiefs of Staff. Test flights conducted at Fort Myer by Orville Wright in 1909 led to the army’s adoption of the airplane as a military weapon.