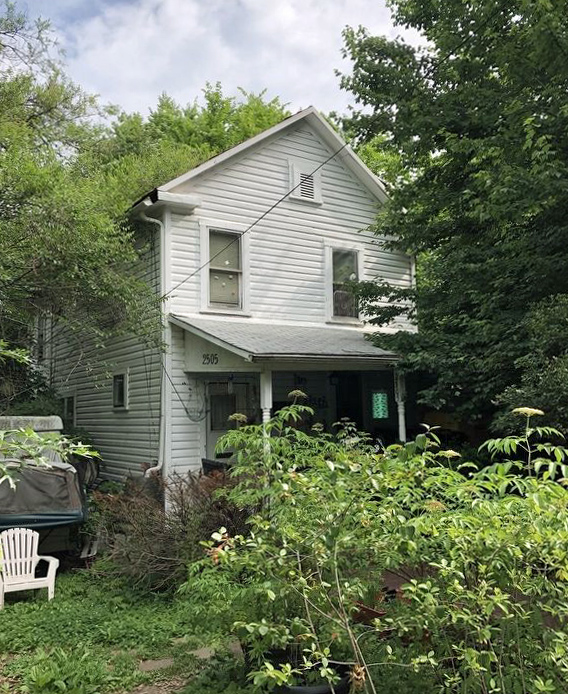 Charles Richard Drew, M.D. (1904-1950) was one of the pioneers of American medicine. This African American physician’s research and discoveries concerning blood plasma on the brink of World War II led to saving the lives of thousands of American soldiers. Born in Washington, D.C., Drew received the degree of Doctor of Medicine and Master of Surgery from McGill University in Montreal. He later taught at Howard University and attended graduate school at Columbia University. Upon graduating from Columbia in 1940, Dr. Drew became America’s first black to receive a Doctor of Science degree in surgery. At Columbia, Drew and his aides made the breakthrough discovery that with proper preparation blood plasma could be safely stored almost indefinitely, making plasma immediately available to victims on the battlefield. This Arlington dwelling was Dr. Drew’s home between 1920 and 1930.