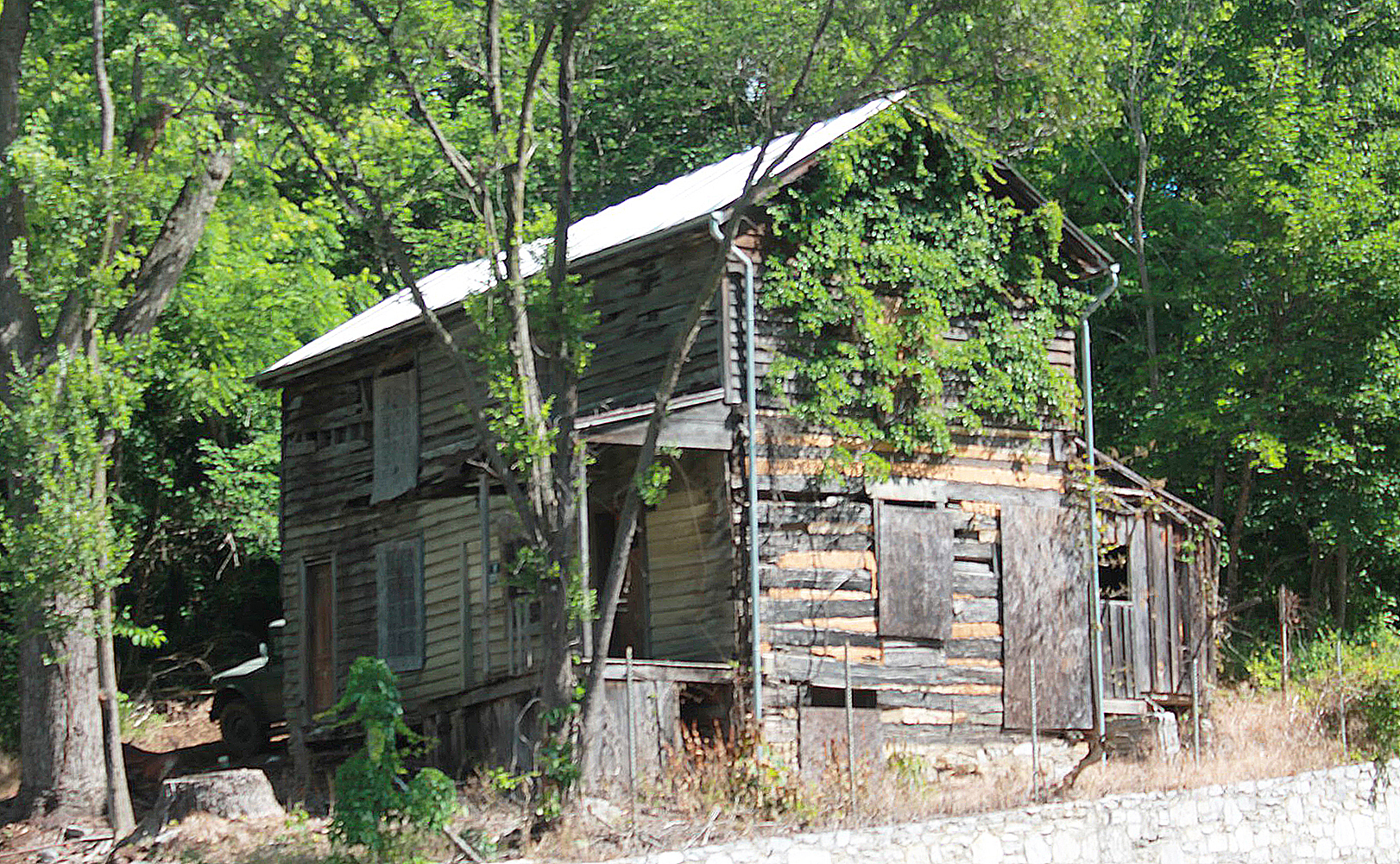 In the Shenandoah Valley, the Fannie Thompson House in Augusta County is the sole unmodified dwelling remaining in what was once a thriving segregated African American neighborhood known as Jack’s Hill that occupied a hillside along the South River just south of Staunton. Moved to its current location in 1875, the house was among a cluster of dwellings built by newly emancipated African Americans during the Reconstruction Era that became a part of Greenville, a community of working-class blacks that endured through the Jim Crow era of segregation. Originally a simple one-room dwelling, the log house evolved into a two-story residence with rear additions.

Greenville’s population plummeted after the mid-20th-century through the onset of the Civil Rights movement, integration of public schools, and the exodus of residents to places offering better housing and employment opportunities for African Americans. In 1974, Thompson House’s last resident died. Today the house retains much of its historical integrity, despite the loss of some original interior and exterior detailing and materials. It encapsulates vernacular construction methods of the late-19th-century and ingenuity in the use of salvage materials, which are character-defining features, and illustrates the growing Thompson family’s changing economic circumstances into the mid-20th-century.