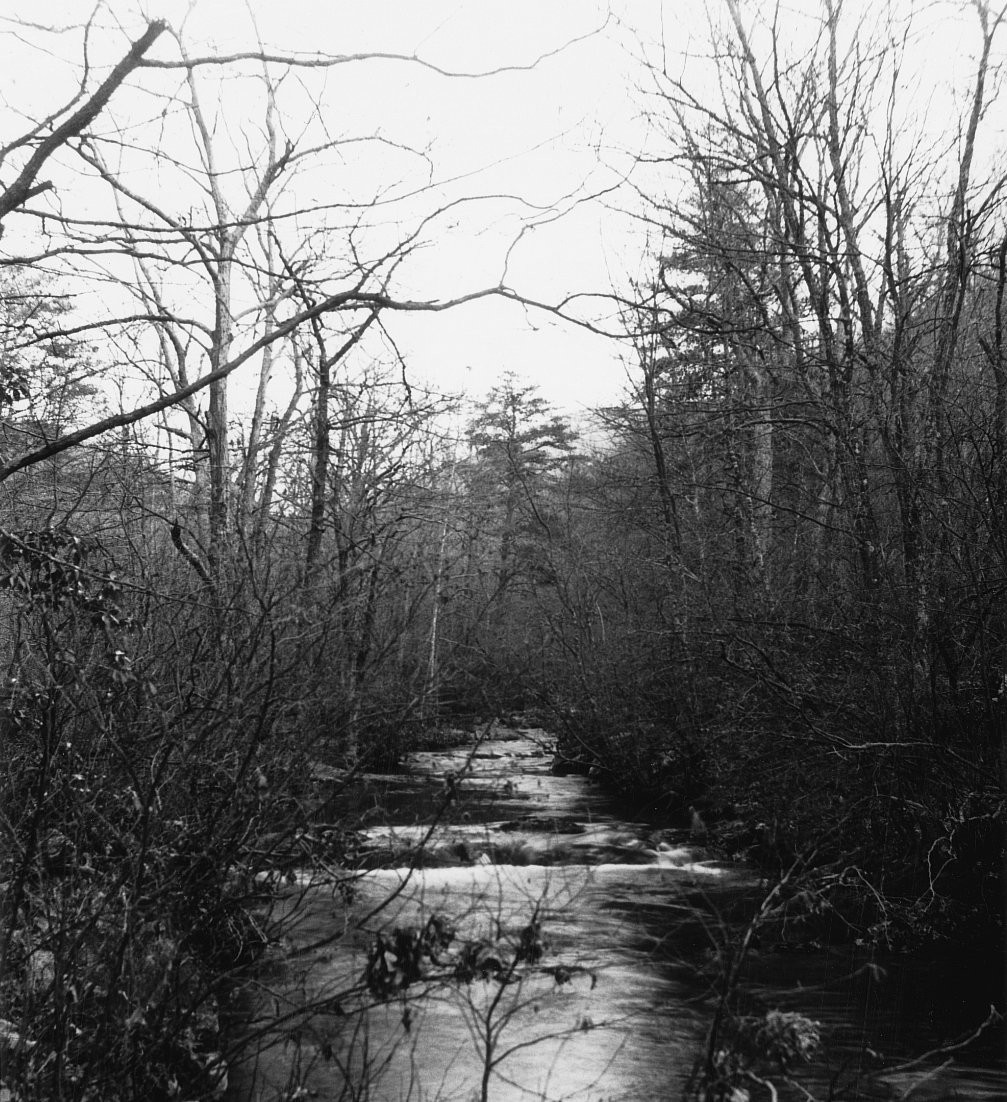 A large and functionally complex prehistoric site at the head of Paine Run near the crest of the Blue Ridge, the Blackrock Springs site contains datable material spanning the centuries from about 5500 to 1000 B.C. The intensive analysis of over 3,000 artifacts from the site by archaeologists from the University of Virginia has revealed a heretofore unknown aspect of Archaic culture, represented by six separate but contemporary artifact clusters, each indicating a single occupation by a small group. Comparative study of the Blackrock Springs site and two other prehistoric sites lying at the base of the mountain on Paine Run will allow archaeologists to explore problems of altitudinal variation and its effect on intergroup contact and Archaic cultural ecology.