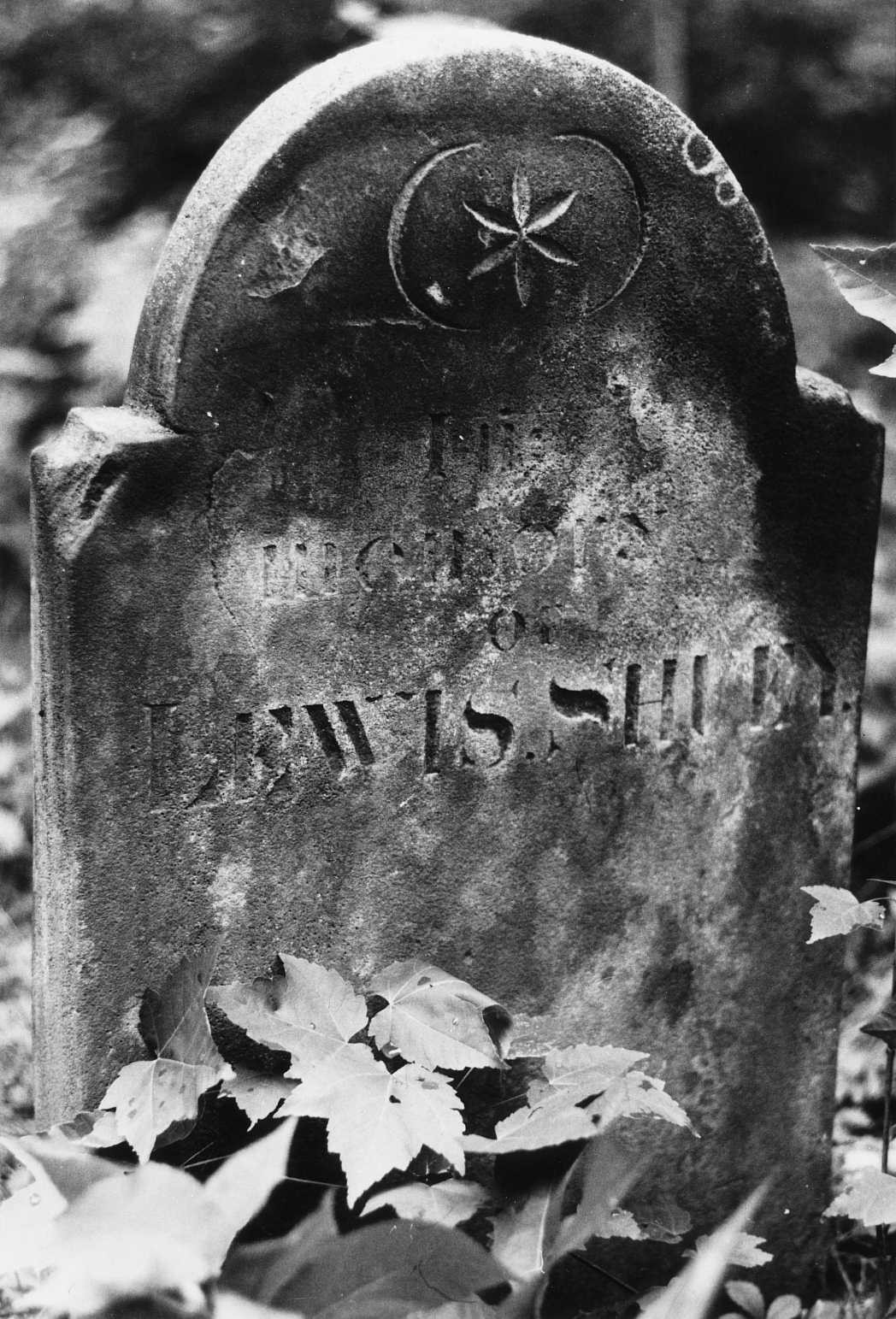 In 1749 the Anglican Augusta Parish purchased 200 acres in the western part of the county to serve both as income-producing glebe lands and as the site of a church and parsonage. The threat of Indian attack forced the parishioners to build in Staunton instead. Numerous burials, however, took place at the glebe, beginning one of the oldest cemeteries west of the Blue Ridge. Its oldest legible stone is dated 1770. The parish sold the glebe in 1802 but the cemetery remained in use throughout the 19th century. The large number of markers show the influence of English, Scotch-Irish, and German funerary art traditions. The oldest stones are slabs. Many of the upright stones are decorated with a German-style six-point compass star. The burying ground is now owned by the county and is maintained by the Augusta County Historical Society.